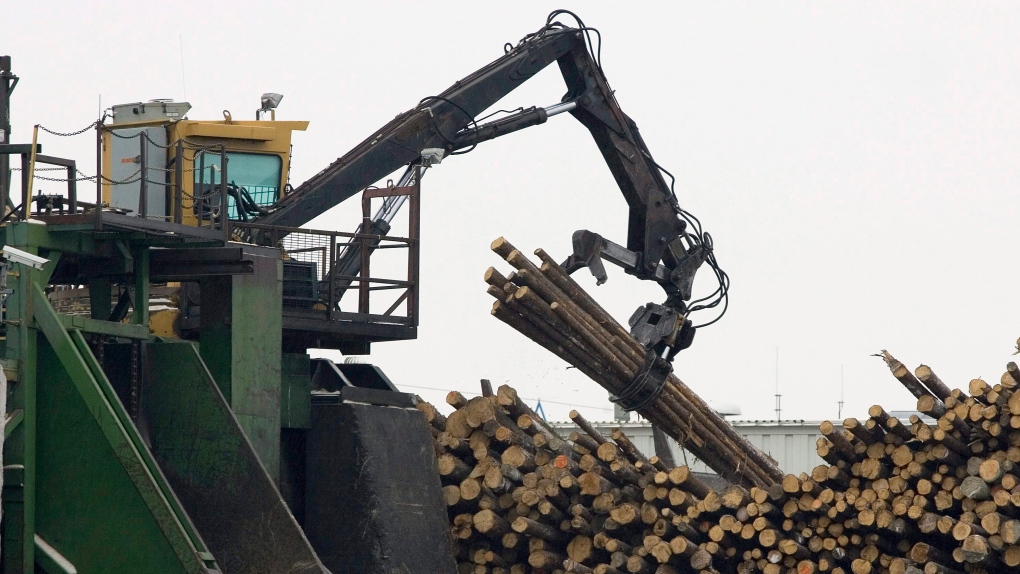 MONTREAL - Quebec-based forestry company Tembec says it has just endured a tough winter quarter that resulted in a $40-million loss.

Among other things, Tembec said winter weather had a bigger impact than anticipated on energy costs and efficiency.

It also said the weakening of the Canadian dollar produced a $37-million loss related to debt issued in U.S. dollars.

The Montreal-based forestry company said the weaker Canadian dollar had some positive impact on sales but that was partially offset by weak demand and pricing for some of its products.

Overall sales were down nearly four per cent, dropping to $348 million in the second quarter ended March 28 from $362 million a year earlier.