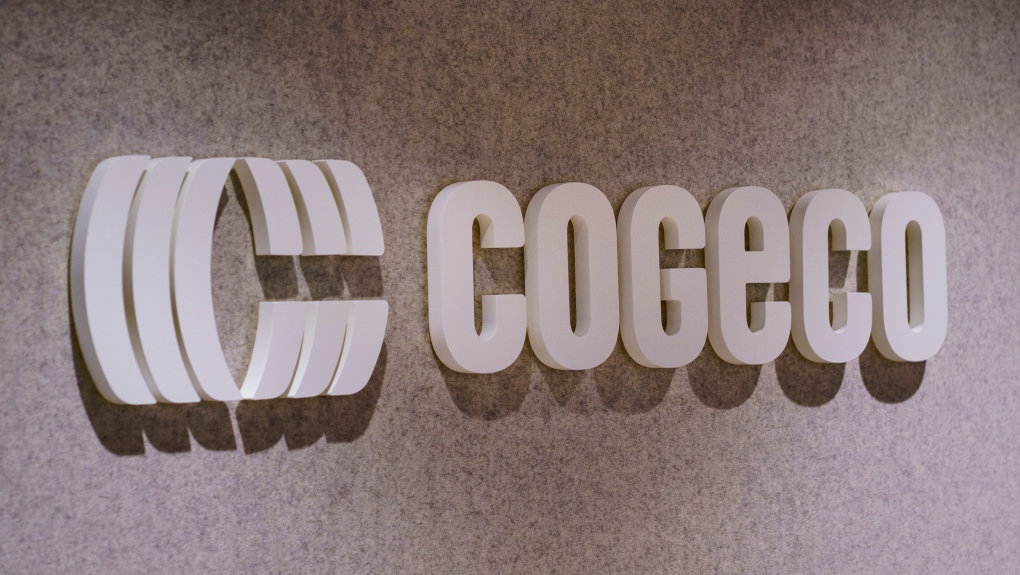 The Cogeco logo is seen in Montreal on Thursday, October 22, 2020. THE CANADIAN PRESS/Paul Chiasson

TORONTO -- Cogeco Inc. says its Quebec-focused media business continued to experience low ad revenue through the summer months but its cable and internet operations fared well in both Canada and the United States.

Cogeco Inc.'s revenue in the quarter totalled $624.2 million, up from $610.5 million. Most of the revenue is generated by Cogeco Communications Inc., which operates as Cogeco Connexions in Canada and Atlantic Broadband in the United States.

"We are satisfied with the results at Cogeco Media given the impact that the pandemic had on the advertising market," chief executive Philippe Jette said in a statement.

"Our continued financial discipline contributed to improving profitability compared to last quarter and we are observing a slight upturn in the forward advertising bookings."

The companies also increased their dividends by about 10 per cent, as they've done in previous years, and provided an outlook for fiscal 2021, which began Sept. 1.

Analysts had estimated Cogeco Communications would have $1.79 per share of adjusted earnings and $602 million of revenue in the quarter, according to financial data firm Refinitiv.

Analyst Aravinda Galappatthige of Canaccord Genuity wrote in a note to clients Wednesday that Cogeco Communications received some extra upward push on revenue from a U.S. acquisition and currency exchange rates.

But Galappatthige also wrote that both the Canadian and U.S. cable operations showed strong internet subscriber additions. The U.S. operations, which operate in several eastern states, also had better additions to its television subscriber base than last year.

Cogeco Inc., which controls 82.9 per cent of the voting rights at Cogeco Communications, said it expects revenue for fiscal 2021 will rise by "low single digit" percentages above 2020.

It also pointed to constant adjusted EBITDA, a measure of profitability, and single-digit growth in free cash flow -- which affects how much a company has available to spend on capital investments and dividends.

"The fourth quarter results of our media business were negatively impacted by the COVID-19 pandemic as the lower level of economic activity, notably in the retail industry, had an adverse impact on advertising revenues," the company said.

"However, the quarterly revenue decline compared to last year was slightly less than experienced during the third quarter and advanced bookings for the new fiscal year are improving as it relates to certain advertising verticals and in non-urban areas."

Shortly after Cogeco's 2021 financial year opened in September, it was hit with a hostile takeover bid from Altice USA Inc., working with Rogers Communications Inc.

On Oct. 18, Altice raised its offer for all of Cogeco Inc.and Cogeco Communiications Inc. to $11.1 billion cash, with a side deal to sell the Canadian portion of the business to Rogers.

The boards of Cogeco Inc. and Cogeco Communications Inc. have twice rejected the Altice-Rogers takeover offer, pointing to the unequivocal refusal of the founding Audet family to sell its controlling shares.

Cogeco Communications then underlined its intention to remain an independent force by announcing a friendly deal to buy DERYtelecom, a fellow Quebec cable and internet company for $405 million.

"We are pleased with the results of Cogeco Connexion in Canada which reported increases in revenue and adjusted EBITDA," Jette said.

"These were largely driven by a healthy demand for our internet services coupled with disciplined operations. In addition, Cogeco Connexion announced network expansions in several regions across our

Cogeco Connexion has networks in Ontario and Quebec. In terms of cable subscribers, it's No. 4 in Canada after Rogers, Shaw and Quebecor's Videotron.