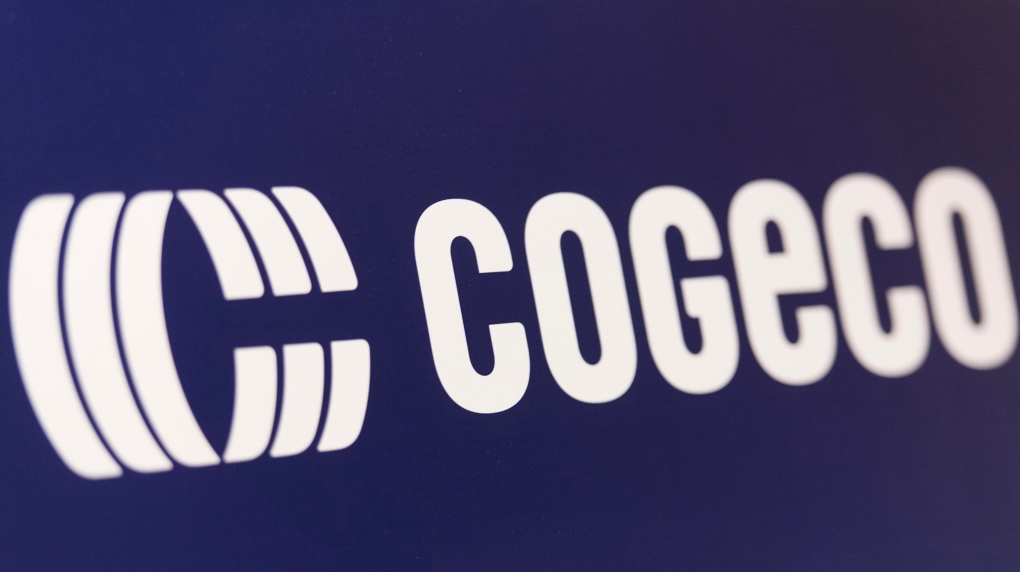 A Cogeco logo is shown in Montreal, Wednesday, January 15, 2020. THE CANADIAN PRESS/Graham Hughes

Having closed the door to its sale, the Montreal-based company controlled by the Audet family, "remains focused on achieving its profitable growth strategy" and on pursuing its investments, Cogeco said in an email.

The company says Rogers can invest as much as it wants in Quebec, but doesn't need Cogeco to do so.

The Toronto-based telecommunications giant went on the offensive Friday by unveiling a series of commitments if it manages to secure the Canadian assets of Cogeco and its main subsidiary, Cogeco Communications.

Under the $10.3-billion proposal earlier this month by Altice USA Inc., Rogers would acquire Cogeco's Canadian operations for $4.9 billion.

In addition to maintaining the brand and the Montreal head office, Rogers has promised to invest $3 billion over five years, create 300 jobs through the establishment of an innovation centre in Quebec and to retain all the employees of the combined entity in Quebec, or about 5,000 people.