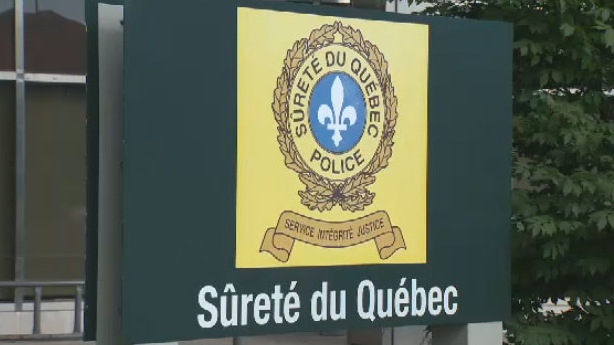 MONTREAL -- Provincial police officers aided by the K-9 squad and South Shore police units conducted a series of raids Thursday and seized cocaine, hundreds of drug tablets, including meth, and over $12,000 in cash.

The Surete du Quebec reported that investigators from the Monteregie organized crime division assisted by Rouissllon Police and police from the MRC des Jardins de Napierville investigation division conducted five searches in Lacolle, Saint-Georges-de-Clarenceville, Saint-Constant and La Prarie as a result of an investigation launched months ago into drug trafficking.

Three apartments, a house and car were searched, and police said they found the following:

SQ spokesperson Ingrid Asselin said suspects were apprehended during the raid but no one has been arrested or charged yet. The investigation is ongoing and more arrests may take place tomorrow.

The five searches were conducted at the following locations: