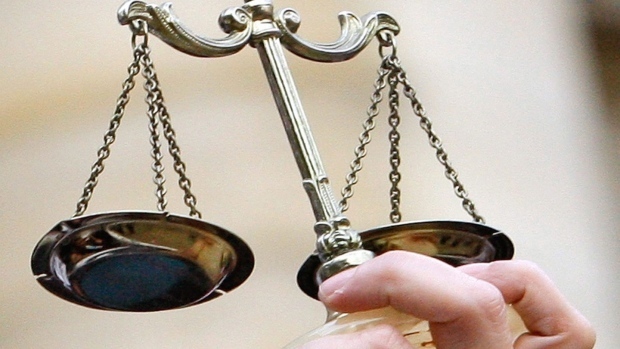 A class action lawsuit launched in 2017 against the Clerics of Saint-Viateur has just reached a $28-million settlement for the more than 300 alleged victims of sexual assaults committed by members and employees of the organization.

The law firm Arsenault, Dufresne and Wee said Thursday that a settlement agreement has been reached, which must be approved by the Superior Court at a Feb. 17 hearing at the Montreal courthouse.

The class action was filed on Nov. 14, 2017, and includes more than 375 alleged victims to date in Quebec, the law firm said Thursday, noting the courage they have shown throughout the process.

Justin Wee, a lawyer for the plaintiffs, told CTV News that the abuse was permitted due to a culture of silence.

“Even a child said something to the director and the director said you have to stay silent. And that’s why so many victims were abused by even one teacher," Wee said in an interview Thursday. "I know, in this Collège Bourget, for instance, there is a teacher who abused 50, 60 young boys and that was possible only because everybody wanted to keep the silence."

Brian Ford, who had been a resident at Collège Bourget in Rigaud, Montérégie, from 1981 to 1986, is a representative of the class action members.

The class action, granted by the Superior Court on April 25, 2019, is primarily aimed at acts that allegedly occurred at Collège Bourget de Rigaud, but also in at least 20 other institutions.

Following next month's hearing, the members of the class action will present a claim in confidence before former judge Claude Champagne, who has been appointed as arbitrator.

This report by The Canadian Press was first published in French on Jan. 20, 2022, with files from CTV Montreal's Max Harrold.

Workers digging through rubble found 200 bodies in Mariupol, Ukrainian authorities said Tuesday, another grim discovery in the ruined port city that has seen some of the worst suffering of the 3-month-old war.