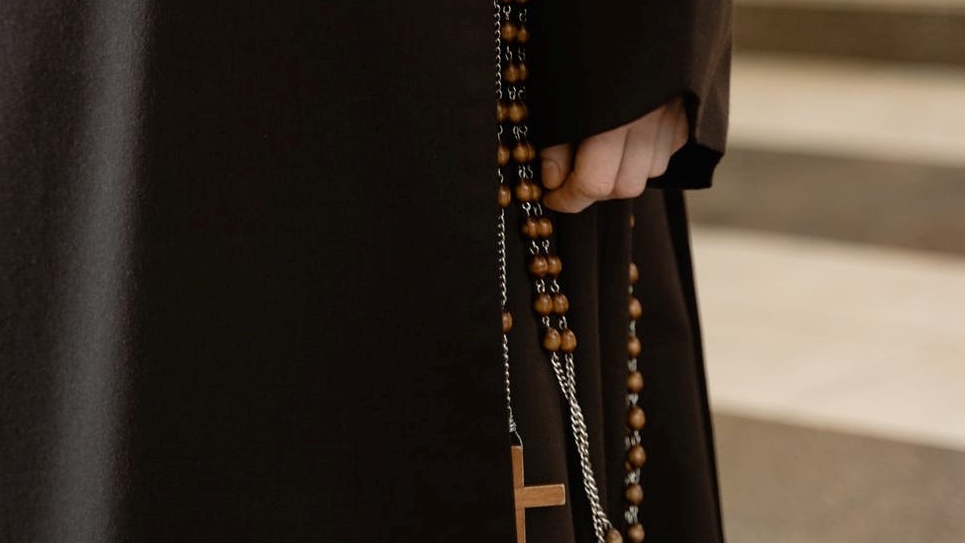 A Quebec Superior Court judge has authorized a class action lawsuit against the Trois-Rivières Diocese for alleged sexual assaults from 1940 to the present day.

Lawyers with Arsenault Dufresne Wee Avocats presented arguments on June 15 at the Trois-Rivières courthouse and published a news release Monday saying the diocese did not oppose the class action.

Dominic Maurais is slated to represent victims who "have been sexually assaulted by a member of the diocesan clergy (bishop, deacon), by a religious person, a member of the lay pastoral staff, an employee or a lay or religious volunteer under the responsibility of the Catholic Bishopric of Trois-Rivières," the release reads.

The release reads all alleged crimes will need to be proven in court unless an out-of-court settlement is reached.

More than 25 victims have contacted the law firm with their accusations.

The law firm is also launching class actions for assaults at the congrégation de Sainte-Croix and Saint-Joseph Oratory, the Oblats de Marie Immaculée, the Brothers of Saint-Gabriel, Saint-Vincent de Paul and other religious institutions.

The firm says there are more than 1,400 victims who have come forward.

Those wanting to contact the law firm can call 514-527-8903 or email actioncollective@adavocats.com

While RCMP says use of spyware is lawful, it's 'extremely intrusive': former privacy commissioner

While the RCMP says its use of spyware is lawful, there is 'no doubt' the covert collection by police of personal and other information from Canadians' devices 'is an extremely intrusive practice,' says former privacy commissioner Daniel Therrien. 'What's at play is the balancing of privacy and other public interests,' Therrien said Tuesday.

Former U.S. President Donald Trump on Tuesday tried to turn the news of an FBI search of his Florida estate to his benefit, citing the investigation in text messages and emails soliciting political donations from his supporters.

WhatsApp is going to stop letting everyone see when you're online

Two new features being introduced on WhatsApp, which will let you choose who can see when you're active, and to leave groups silently, will start rolling out to all WhatsApp users this month.

Canada's top military commander says he plans to 'tweak' the Armed Forces' vaccine requirement in the next few weeks.

WestJet is bringing back 17 new routes that were suspended during the COVID-19 pandemic to help travellers escape the cold this winter.

Australian airline Qantas has asked its senior executives to help out as airport baggage handlers as it struggles to manage a staff shortage.