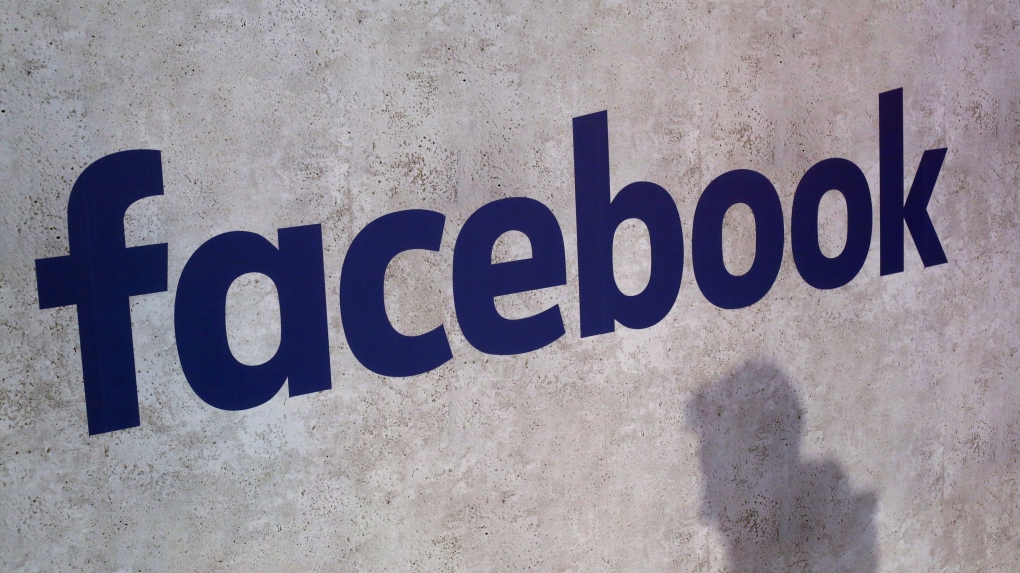 MONTREAL -- The city of Quebec is the latest entity to announce it has paused its advertisements on Facebook until further notice.

On Friday, the Quebec government announced the suspension of its purchases of Facebook ads for the entire month of July. The decision applies to all of its departments and government agencies.

Several financial institutions and Quebec businesses joined the initiative, such as the National Bank, the Laurentian Bank and the Desjardins Group. Canada’s five biggest banks as well as brands such as Lululemon and MEC also temporarily halted their ads.

The movement has reportedly reached more than 500 organizations and multinationals around the world who are demanding tighter control over racist and hateful content.

This report by The Canadian Press was first published on June 7, 2020.