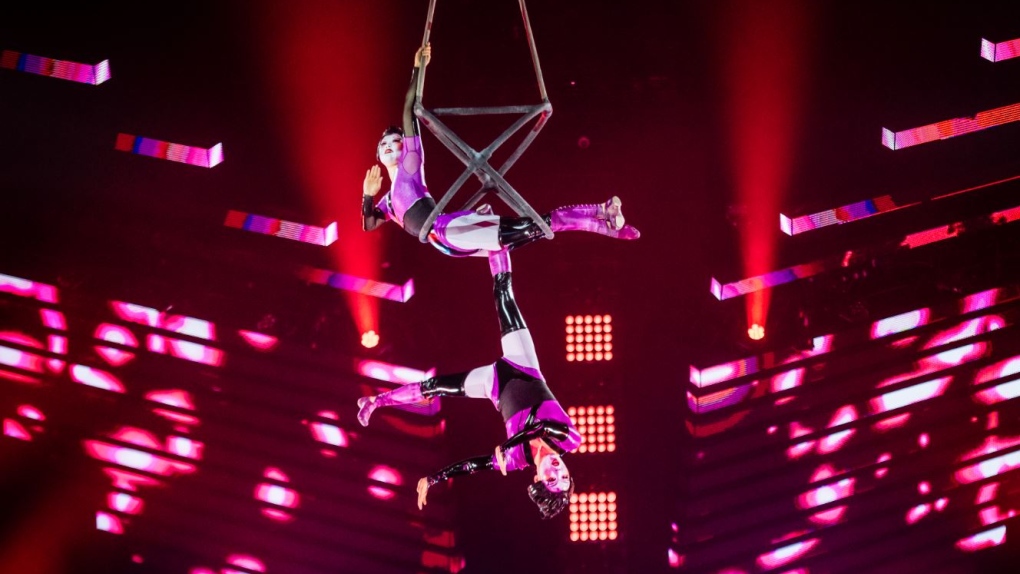 MONTREAL -- Cirque du Soleil’s creditors are irritated by its recovery strategy and plan to oppose the purchase agreement between the entertainment company and its shareholders that they believe is "doomed to fail."

A group composed of 13 institutions that hold the company’s debt of USD $1 billion want instead for their proposal to be privileged. Their proposal plans to keep the Cirque’s head offices in Montreal and does not rely on contributions from the Quebec government.

In an application filed with the Superior Court at the end of June, the creditors asked that the offer of the current shareholders – the Texan fund TPG Capital, the Chinese firm Fosun and the Caisse de depot et placement du Quebec – not be considered the starting point for auctions. They feel that they should have a chance to negotiate directly with advisors appointed by the company.

The hearing is scheduled for July 10 under the Companies' Creditors Arrangement Act (CCAA) process.