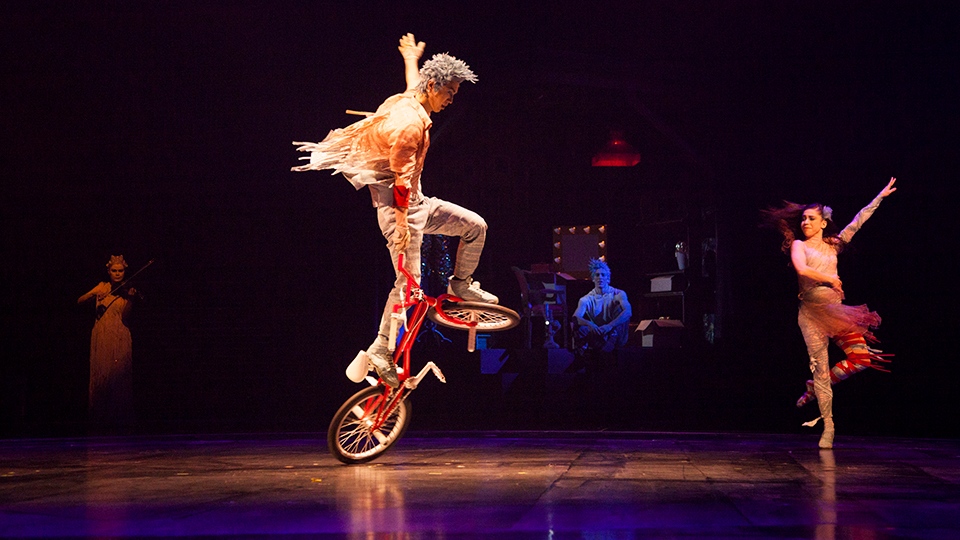 Laliberte confirmed he was interested in rebuying the famed circus company during an interview on Tout le monde en parle on Sunday evening.

“Today I made the decision to embark on a buying process,” he said.

Cirque du Soleil currently carries of a debt of more than $900 million USD and has suffered financial losses caused by the COVID-19 pandemic.

Laliberte sold his remaining 10 per cent stake in Cirque du Soleil to the Caisse de depot et placement du Quebec in February. The monetary value of the transaction hasn't been disclosed but the value of Laliberte's block of shares was estimated at over $100 million.

The renowned businessman, who created Cirque du Soleil in 1984, said he has “an extraordinary team and several people who can financially bring it back.”

Last week, Quebec Economy Minister Pierre Fitzgibbon confirmed the Quebec government was talking to potential investors with the aim of reviving Cirque du Soleil and keeping its headquarters in Quebec.

Quebecor has expressed an interest in the company, sayin git wants to participate in a rescue before injecting hundreds of millions of dollars to repatriate shares to Quebec.

Laliberte said Quebecor's interest had convinced him to embark on the process to rebuy Cirque du Soleil and that he wants to keep Cirque's headquartered in Montreal.