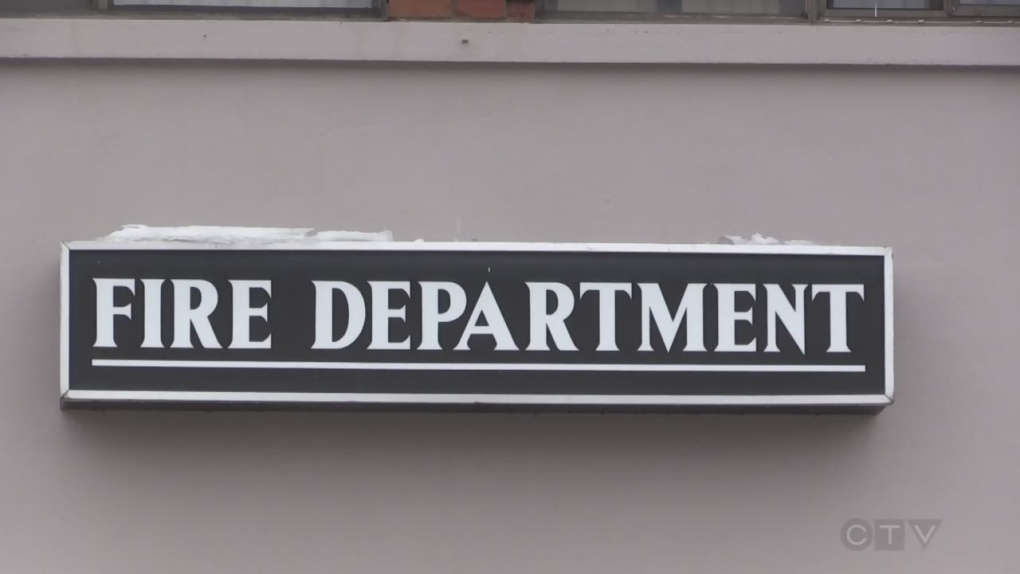 MONTREAL -- A chemical leaked out of a heating system at a Deux-Montagnes elementary school on Monday, prompting a visit from the fire department but not an evacuation.

The school, St-Jude elementary, said in a letter to parents, sent late in the day, that a noticeable odour appeared in the morning and persisted throughout the day. "Glycol" had leaked from the heating system inside a mechanical room that is restricted to students, a spokesperson told CTV News.

Ethylene glycol is commonly used as an antifreeze in some heating systems.

The fire department came immediately, according to the letter. They conducted air quality tests, checking for carbon monoxide, among other pollutants, and the school contacted Public Health Quebec.

"Although the odour was unpleasant, it did not pose a threat to the safety of anyone in the building," the letter read. "The fire department and the police with the school administration visited each classroom to explain the situation and answer any questions."

The letter went on to say that some students expressed discomfort. They were nauseous, had headaches and eye and throat irritation. Their parents were contacted.

Staff opened some windows, a spokesperson said, prompting some students to wear coats in class to fight the cold.

"Since the school was deemed safe, we did not relocate any students or staff. The safety of our students and staff remains a priority at all times. We will continue to monitor the situation as a precautionary measure," the letter to parents read.

Nadine Mooney has two children at the school. When she found out about the leak, she had her kids taken home for the day.

"I'm quite disappointed in the way everything was handled," she said. "When you tell a parent that it's not toxic and there are secondary effects to the children that probably aren't going to stay with them for the rest of their lives but give them a horribly uncomfortable day [you should] allow that decision [to remove children from school] to be with the parents."