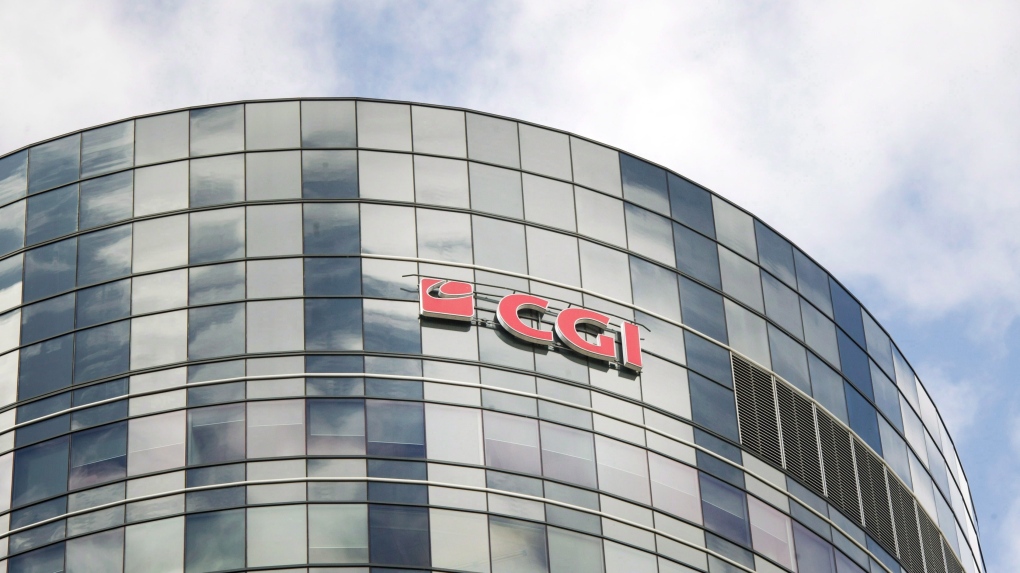 The CGI headquarters is seen Thursday, May 31, 2012 in Montreal. THE CANADIAN PRESS/Paul Chiasson

CGI Inc. has announced a deal to expand its business in Europe with an agreement to buy Umanis, a French digital services company.

CGI chief executive George Schindler says the combination of CGI and Umanis will deepen the company's presence and positioning across western and southern Europe.

Under the agreement, CGI France has the exclusive right to buy all of the shares held by Mura and Umanis chief executive Olivier Pouligny, representing a 70.6 per cent stake in the company at 17.15 euros per share in a block purchase.

Subject to completion of the block purchase, CGI France intends to launch a mandatory tender offer to acquire the remaining shares of Umanis at the same price.

CGI says the block purchase, which is subject to conditions, is expected to be completed and the offer filed with French regulators by the end of the second quarter of this year.

- This report by The Canadian Press was first published March 11, 2022.

An Ontario mayor had some harsh words for protestors who attempted to place local police officers under arrest Saturday.