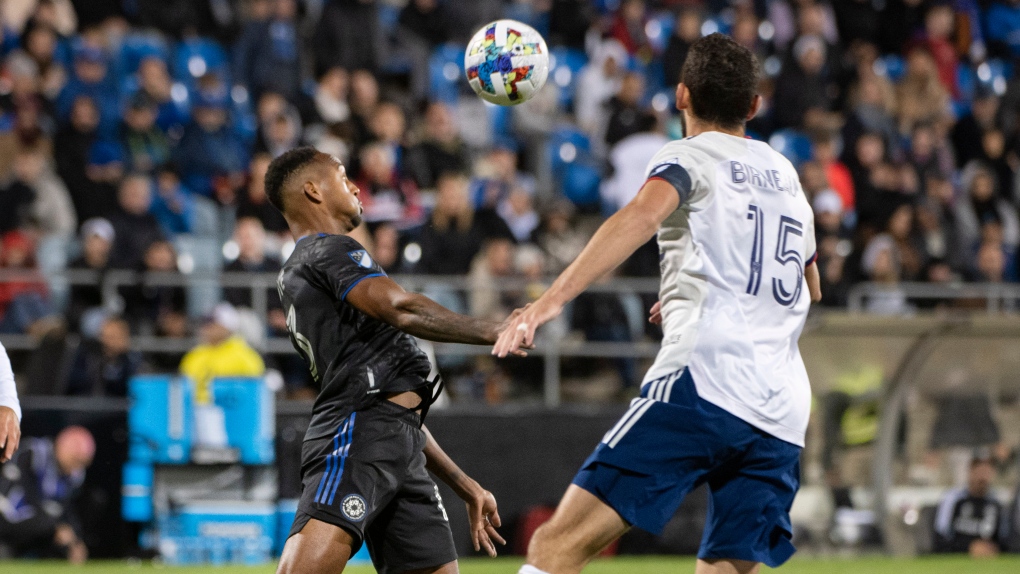 CF Montreal got the job done in their last home game before the playoffs, defeating DC United 1-0 on Saturday in front of a packed house at Saputo Stadium.

The Montreal team dominated the match, but got some help from the opposing team -- Defenseman Donovan Pines deflected a Zachary Brault-Guillard pass into his own net and that goal was the difference in the 90 minutes of play.

Montreal CF (19-9-5) is undefeated in its last five games (4-0-1) and still has a shot at the top spot in the East Association. Earlier Saturday, the Philadelphia Union lost 4-0 to Charlotte FC. 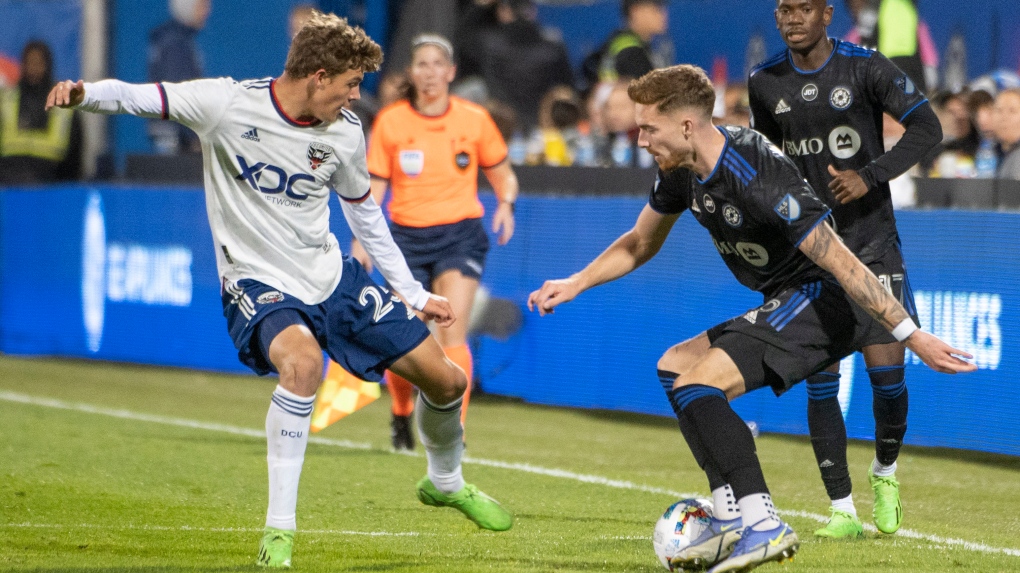 With 64 points and one game remaining, the Union holds a two-point lead over the Blue-White-Black. If both teams were to finish the campaign with 65 points, it would be Montreal who would take the tiebreaker due to a greater number of wins.

Called up to play for their national teams during the international break, Alistair Johnston, Ismaël Koné, Kamal Miller, Samuel Piette, Romell Quioto, Robert Thorkelsson and Joel Waterman were back with CF Montreal. Waterman and Kone started the game while Piette and Johnston came on in the second half.

-- This article was first published by The Canadian Press in French on Oct. 1, 2022.

'A Christmas Story': The tale behind the famed house for sale

Located in Cleveland, Ohio, the house featured in the holiday film 'A Christmas Story' is up for sale. Leg lamp and all.

A U.S. woman was killed and four other passengers injured when a massive wave struck the Viking Polaris cruise ship while it was sailing toward the port of Ushuaia in southern Argentina on an Antarctic cruise, authorities said.

A spokesman for the chair of an all-party parliamentary group says it is "carefully" reviewing how it handles events with outside events after a newspaper publisher accused of holding antisemitic views took part in a recent gathering.

Prince William capped a three-day visit to Boston by meeting with President Joe Biden to share his vision for safeguarding the environment before attending a gala event Friday evening where he sounded an optimistic tone about solving the world's environmental problems through "hope, optimism and urgency."

How Team Canada's soccer players, coach did at the World Cup

With Canada’s World Cup run over, CTVNews.ca reviews the performances of the players involved throughout the tournament as well as coach John Herdman.

A mass shooting survivor and spokeswoman for gun-control group PolySeSouvient says it is 'incredibly disrespectful' for firearm rights advocates to invoke the group's name in a merchandise sale discount code.

BoC expected to end year off with one more rate increase, likely to pause hikes soon

The Bank of Canada is expected to conclude a historic year marked by high inflation and aggressive monetary policy tightening with one more interest rate hike on Wednesday.