Cecile Edith Klein, Canada's oldest person, has passed away at 114 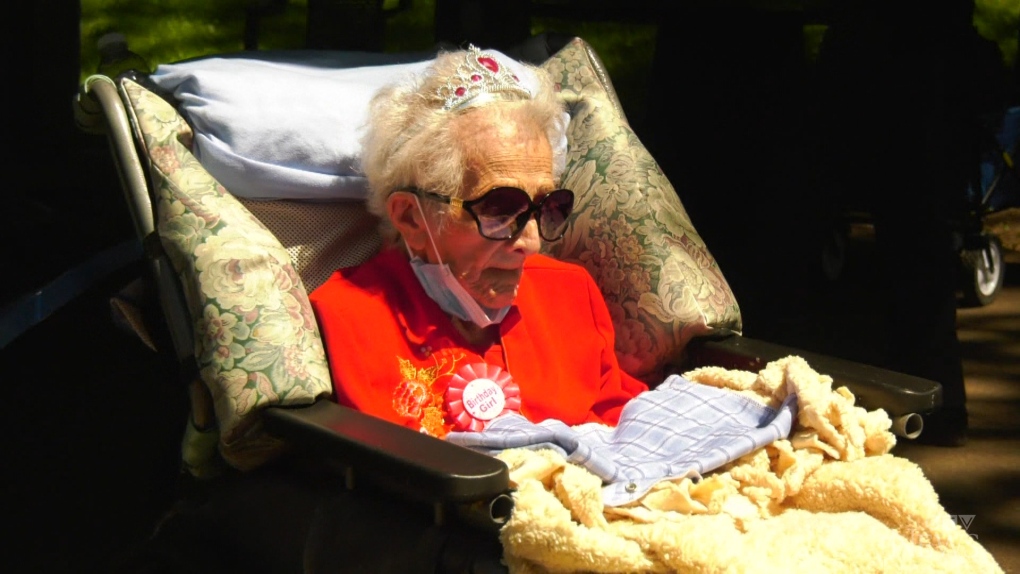 Montreal-born centenarian Cecile Edith Klein passed away peacefully on Thursday, Jan. 13. Born in 1907, she lived through many of society's most defining events. At the age of 114, she was the oldest living Canadian.

She was born in the summer, June, to Louis Efros and Rebecca Pearson. The same year, Sigmund Freud first met Carl Jung in Vienna, the original metered taxi took to London’s streets, and, for the first time ever, music played on the radio.

She was known for her love of music and theatre. She also loved to learn. She spent many hours with the Cote St. Luc Drama Society, and attended Mini-Med lectures at Montreal's Jewish General Hospital.

“At the age of 111, Klein could still read the newspaper without glasses, and she did,” read her death notice.

Klein was an avid traveller. Her late husband, Erwin Klein, who passed away in 1999, was her companion, and their grandchildren later joined them on worldly adventures. At the age of 102 and 103, she went on two cruises, one to Alaska and one in Mexico.

On June 18, 2021, she celebrated her 114th birthday in Montreal's west-end city of Côte Saint-Luc. On that particular day, she wore a small bejewelled plastic crown, sunglasses, a bright red shirt with a 'Birthday Girl' pin and was kept warm with blankets and pillows while her family gathered to celebrate her birthday.

She was beloved by her community.

"Our deepest condolences to the entire family on the passing of Cecile. She was such an inspiration to us all," wrote Mitchell Brownstein, the mayor of Côte Saint-Luc, in an email to community members.

"Celebrating her birthday at our annual Cote Saint Luc Dramatic Society musical productions each June was a highlight," he continued. "She was always smiling and positive enjoying Hairspray, Catch Me if You Can, and other shows."

Her funeral will be closed to the public.