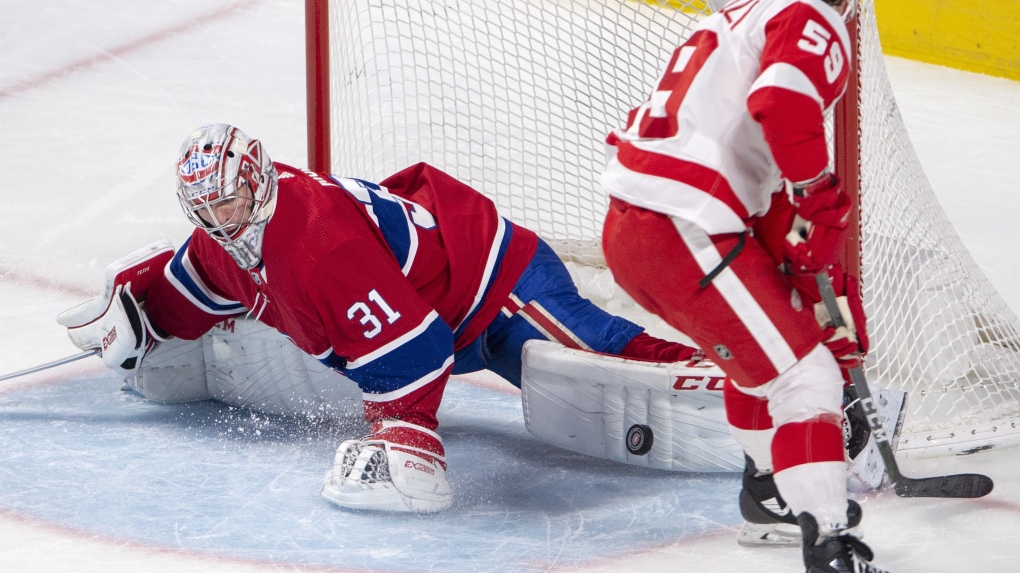 MONTREAL -- Montreal Canadiens goalie Carey Price should be ready for the start of the regular season, according to the team, despite undergoing knee surgery on Friday.

The team announced the medical procedure and a recovery time of 10 to 12 weeks.

The Canadiens are scheduled to begin the 2021-22 season on Oct. 13 against the Toronto Maple Leafs.

In a statement, the team said Price's surgery was conducted by Dr. Robert Marx in New York's Hospital for Special Surgery. The team said Price was also suffering from a hip injury that did not require surgery.

It's been an eventful off season already for Price, who was left unprotected in the recent Seattle Kraken expansion draft. While there were rumours that the new squad's management had taken a close look at the star goalie, his huge contract and reports of required surgery seem to have scared them off as they took young defenceman Cale Fleury instead.