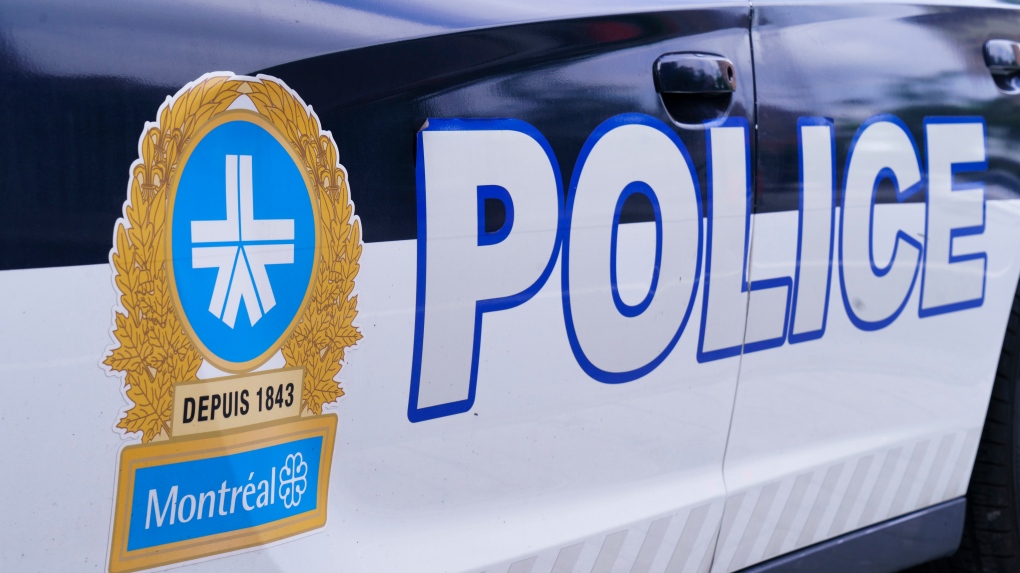 Montreal police (SPVM) says it received a 911 call at 11:45 p.m. about the fire, in the rear parking lot of a home on Joseph-Janot Street, near René-Lévesque Street.

Firefighters managed to extinguish the flames, but say the car is a total loss.

"A suspect would have been seen setting the vehicle on fire. No incendiary device was found," said Caroline Chèvrefils, a spokesperson with Montreal police. "A car parked beside it has minor damages."

No arrests have been made and the vehicle was towed away for analysis.

This fire is the latest of several incidents that have occurred in recent weeks on the Island of Montreal.

Last Friday, an SUV was set ablaze on 13th Avenue, near François-Perrault Street, in a residential area of Saint-Michel.

'Buy now, pay later' plans are growing in popularity among Gen Z consumers, driven by influencers on TikTok and Instagram promoting these services. But one personal finance expert says these services can carry serious financial risks for young people.