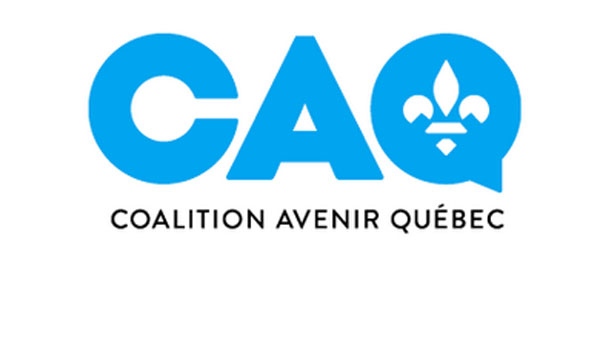 The CAQ's youth wing voted in favour of a resolution calling for all government communications to be in French during a conference in Sherbrooke on Sat., Aug. 17, 2019.

The youth wing of the Coalition Avenir Quebec wants all communications between the government and citizens to be done in French.

A resolution to that effect was passed on Saturday during the youth wing’s conference in Sherbrooke.

According to the resolution, there would be only two exceptions: bilingual services to historically English-language communities and also to Indigenous people who asked for English services.

Several other linguistic propositions were also adopted, including setting up a French language commissariat – an independent body that would examine the work of the OQLF.

The youth wing also voted in favour of a plan to promote French in social media and the development of a digital platform promoting Quebec cultural products.

Outgoing youth wing president Kevin Paquette said he was hopeful the Francois Legault government would listen to the proposals but didn’t say whether he had received assurances they would be implemented.