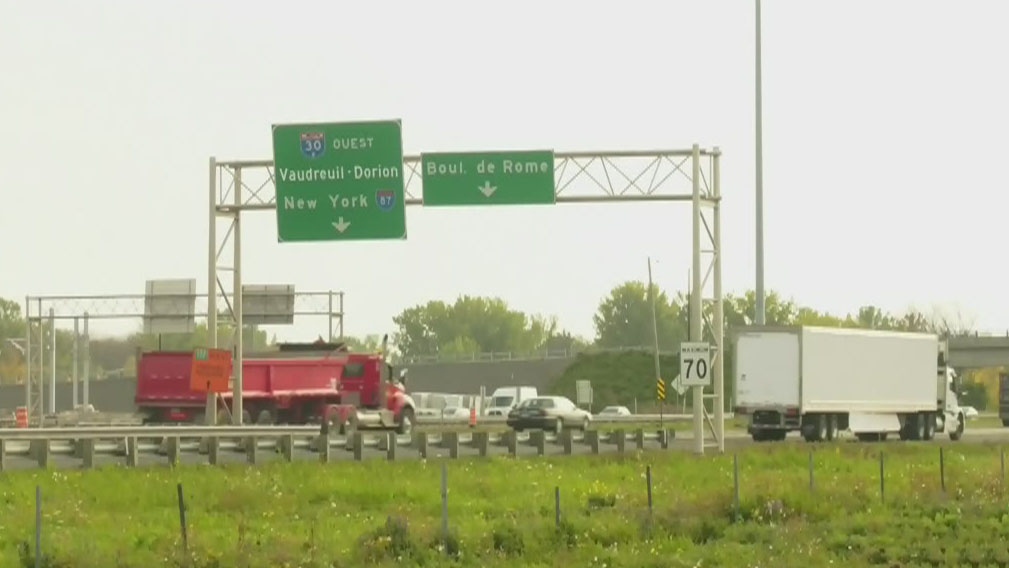 QUEBEC CITY -- Bill 66, the bill aimed at fast-tracking 181 infrastructure projects in Quebec, is nothing less than a Trojan horse, Québec solidaire is claiming.

The left-wing opposition party said Wednesday is suspects the Legault government of continuing to hide its true intentions in this new version of the failed Bill 61.

“The more we study this bill, the more it seems to me to take the form of a Trojan horse, (...) a good old mythical ruse to enter with great pomp with other intentions,'' said MNA Vincent Marissal on the second day of public consultations into the infrastructure bill.

He echoed environmental groups who argue that contrary to what Treasury Board President Sonia LeBel claims, the bill will lead to the permanent weakening of environmental protection in Quebec.

The measures contained in the bill are temporary and apply only to 181 projects, recalled LeBel.

However, the fact that there is no definition in the bill of what defines an “infrastructure project'' suggests that other projects could be accelerated, said Anne-Sophie Doré of the Quebec Environmental Law Centre.

Doré denounced a 'legal vagueness" and said she is also offended by the fact that projects with “moderate” environmental risk are being treated as those with "low" risk.

In addition, the three environmental principles - avoid, minimize, compensate - which are usually placed in this hierarchical order, would all be put at the same level if Bill 66 were adopted as is, she highlighted.

Liberal MNA Gaétan Barrette said he was afraid that Bill 66 was in fact only a "laboratory."

"I think we are doing an experiment to later extend that permanently," he said during debates.