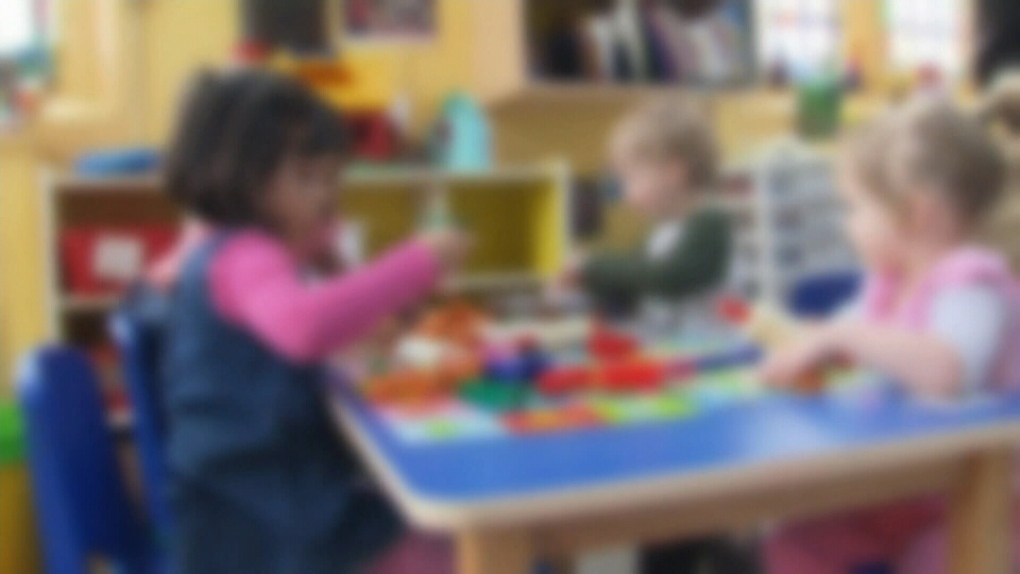 MONTREAL -- The Coalition Avenir Quebec government is being accused of “lacking ambition” when it comes to expanding the province's subsidized daycare system.

According to a Quebec Solidaire MNA, the government has slowed the network's expansion at a time when parents need the service the most.

Last October, Families Minister Mathieu Lacombe launched a campaign to create 4,359 new subsidized positions in 50 areas across the province where this is a shortage.

At least 319 facilities submitted applications, which would create 17,808 subsidized spaces.

QS's families critic Christine Labrie said the Francois Legault government had no excuses to slow down the expansion.

Labrie said thousands of parents are currently waiting for childcare spots in order to return to work, which has those parents as well as employers suffering the repercussions of the government's procrastination.

She accused the CAQ of dragging their feet due to partisanship and because early childhood centres “are not the CAQ's invention.”

According to recent data, more than 40,000 children are awaiting a place in the subsidized network.

Labrie demanded the Treasury Board release funds quickly to finance the 17,808 proposed spaces.

Lacombe has said in the past the the childcare network is suffering from a lack of qualified personnel.