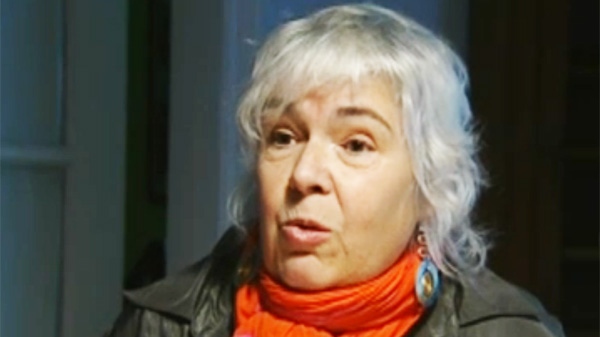 MONTREAL - The late John Lennon once noted, while lying in bed in room 1742 of the Queen Elizabeth Hotel, that, "Everybody's talking about this-ism, that-ism, ism ism ism."

Well now another group has occupied that very room in an effort to get people talking about cancer labeling.

Breast Cancer Action Montreal is borrowing the fabled space to lobby for the mandatory labeling of products that can cause breast cancer.

The anti-cancer gang has eschewed the traditional pink-ribbon campaign route but will hardly be lying around John and Yoko bed-in style to push for their cause.

Chemicals from certain processed foods, cosmetics, shampoos and other household products have been linked to breast cancer and the campaigners want such products to bear a symbol indicating their potential hazard to your health.

"Let's get prevention a chance. That's why we are going to be in the John-and-Yoko suite Thursday morning," said Carol Secter of Breast Cancer Action Montreal.

The Queen Elizabeth Hotel has agreed to rent out the much sought-after room 1742, site of John and Yoko's bed-in for peace 42 years ago.

The group is aiming to get a massive number of signatures on a petition for cancer-threat labeling.

"Our petition is to label household products with a recognizable symbol for known and suspected carcinogens," says Rosanne Cohen of Breast Cancer Action Montreal.