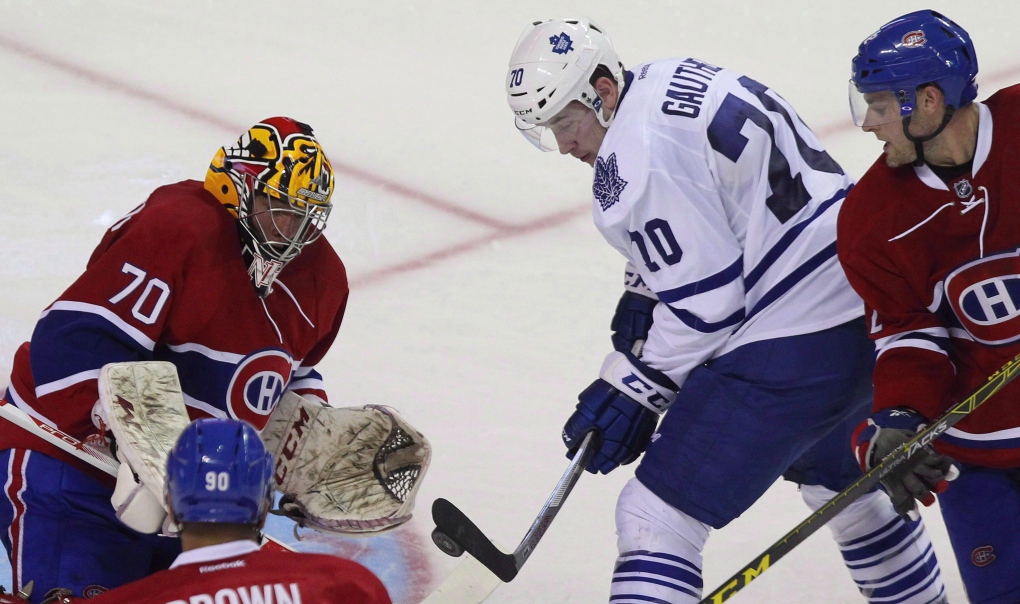 MONTREAL -- Whatever else you can say about the Montreal Canadiens, they have no shortage of goaltenders.

McNiven has been with the Canadiens organization since 2015, when he signed with the club as an undrafted free agent. He played his first professional hockey in 2017-18, splitting time between the AHL's Laval Rocket and ECHL's Brampton Beast. Since then, McNiven has bounced between the two leagues, with his best season coming in 2018-19, when he played 30 games for the Rocket, posting a 11-15-3 record with a 2.52 goals-against-average and .902 save percentage.

The signing means the Canadiens carry a surplus of goalies in the off-season yet again, as Charlie Lindgren and Cayden Primeau seem destined to split time in the crease for the Rocket in the coming season. Carey Price remains the face of the franchise at the NHL level and will be backed up by the recently acquired Jake Allen.

All that could change on Oct. 6 and 7 when the NHL holds its annual draft. The Habs hold 11 picks in the draft, including five in the first three rounds.