Canadiens nab first win of the season against Red Wings 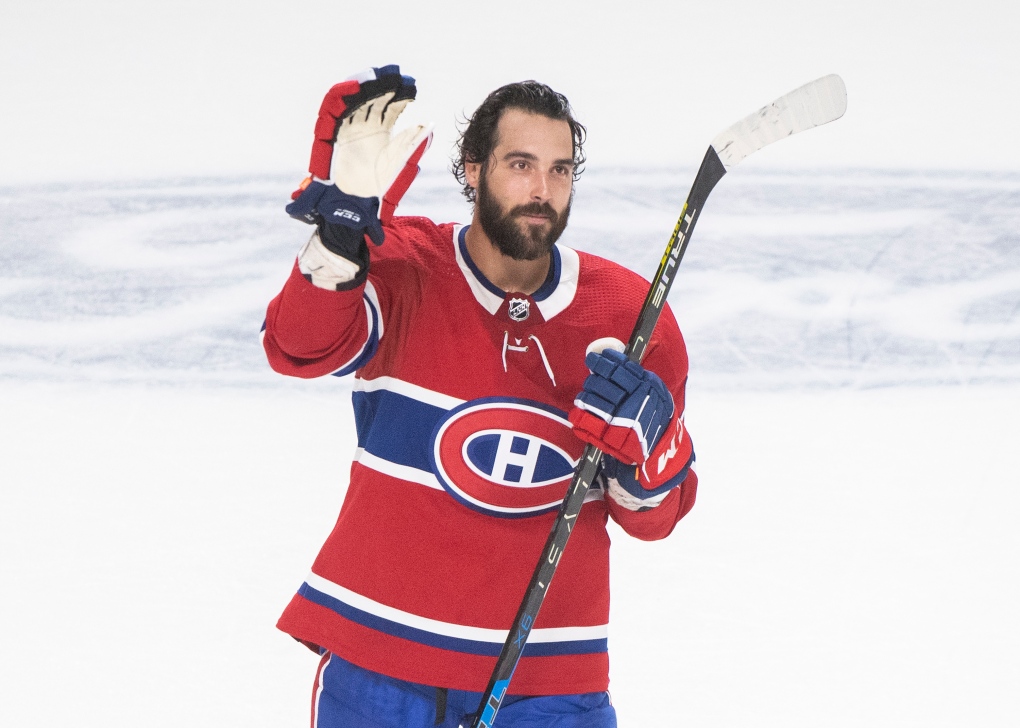 The Tricolore scored more goals in a period and a half against in this game than in their first five games combined.

Christian Dvorak and Ben Chiarot each had a goal and an assist, while Mike Hoffman also scored for the Canadiens (1-5-0).

Mathieu's Perreault scored two goals, his final hat trick putting the icing on the cake as the match came to a close, marking a victorious 6-1 game for Montreal's favourite team.

With files from The Canadien Press.