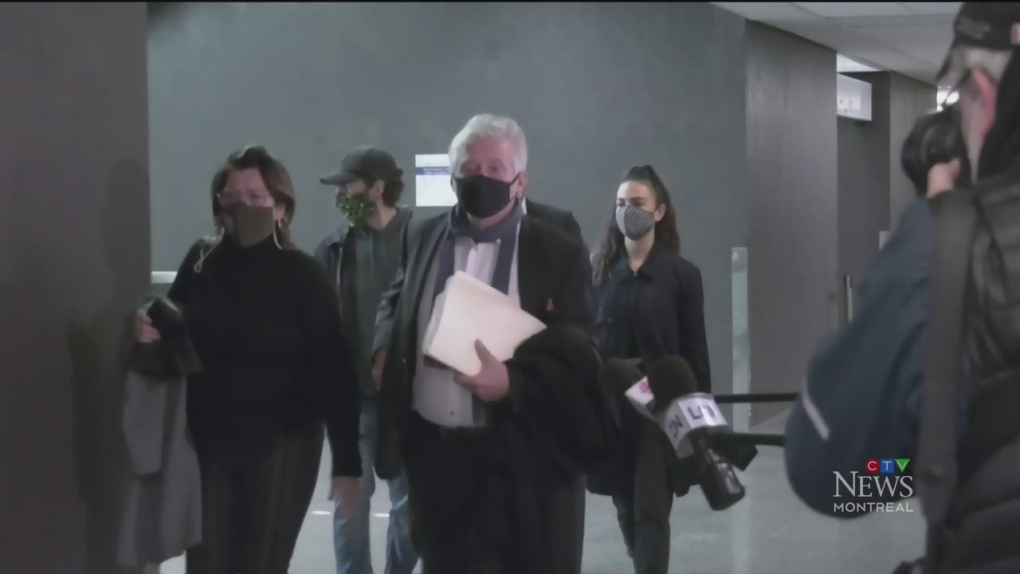 The rape trial of the Just For Laughs founder began Tuesday with emotional testimony.

OTTAWA -- The Supreme Court of Canada will not examine the rejection of a class-action suit against the founder of Just for Laughs.

A group of women known as "Les Courageuses" has pursued legal action against Gilbert Rozon over allegations of harassment and sexual assault.

In May 2018, the Quebec Superior Court authorized the class action, which accuses Rozon of victimizing at least 20 women from 1982 to 2016, allegations he firmly denies.

However, the Quebec Court of Appeal overturned the decision.

The appeal court said the women's claims were not similar enough for a class action, adding they have other legal recourse open to them.

As usual, the Supreme Court gave no reason for refusing to hear the case.