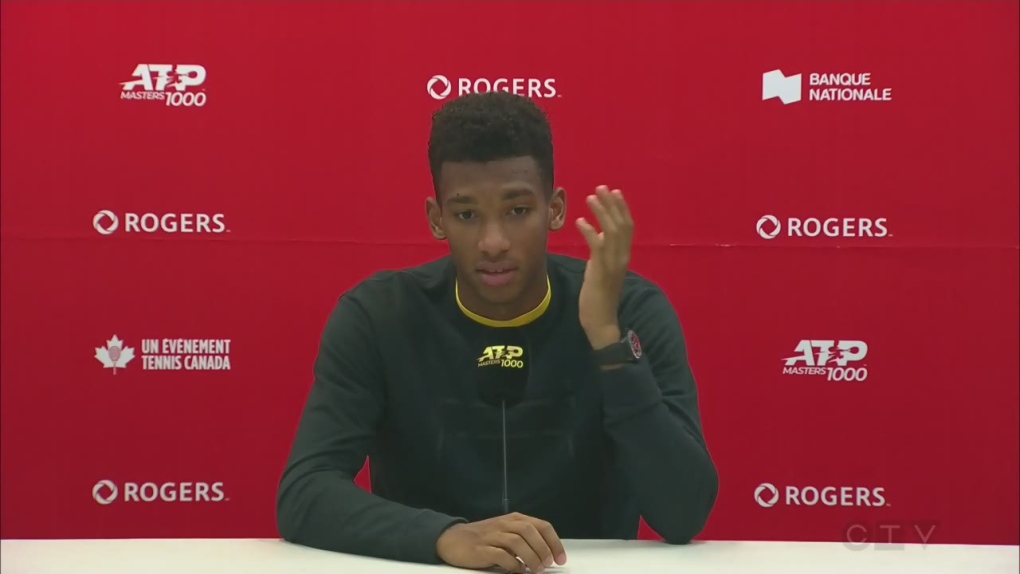 COLOGNE -- Montreal's Felix Auger-Aliassime lost to Argentina's Diego Schwartzman 4-6, 7-5, 4-6 in the semifinal of the Cologne Championship on Saturday.

It was the first time the world No. 22 Auger-Aliassime had faced ninth-ranked Schwartzman.

The Canadian had four aces to Schwartzman's none, but also committed eight double faults to the Argentinian's two.

Schwartzman was serving for the match at 5-4 in the second set before Auger-Aliassime won the next three games to force a decider. Schwartzman then broke the Canadian's serve twice at the start of the third set to put him on course for victory.