Call of the Wilde: Habs' glass half full in loss to Sens 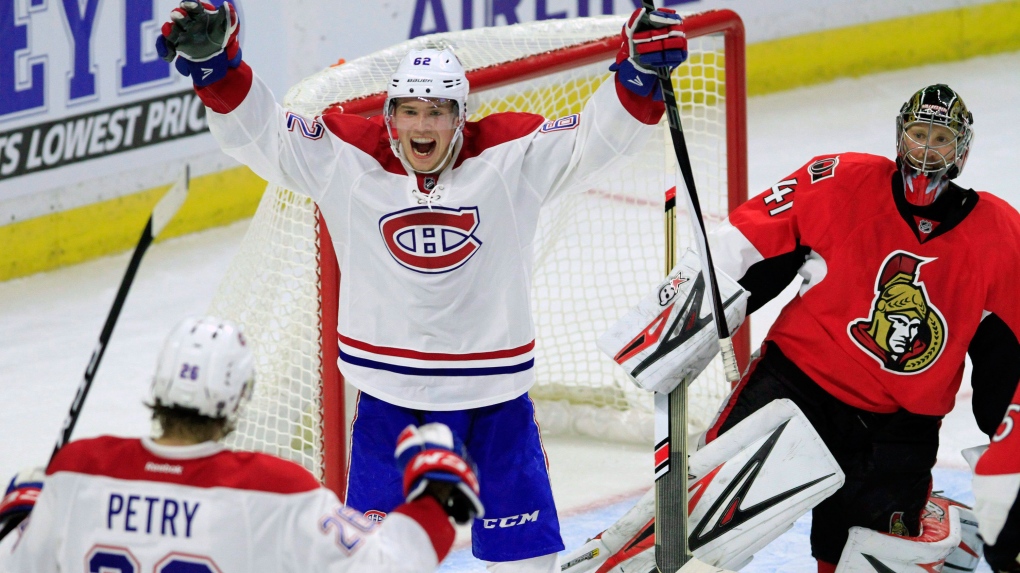