Montreal police (SPVM) were racing across the city early Tuesday morning in response to three shootings that occurred within two hours of each other.

The first took place at midnight at Place Émilie-Gamelin Park, leaving behind a 38-year-old victim with injuries to the upper body.

"According to witnesses, at least one suspect would have fired on the victim before fleeing," said Gabriella Youakim, a spokesperson for Montreal police.

The man was taken to a hospital, where he is now in stable condition. There have been no arrests. 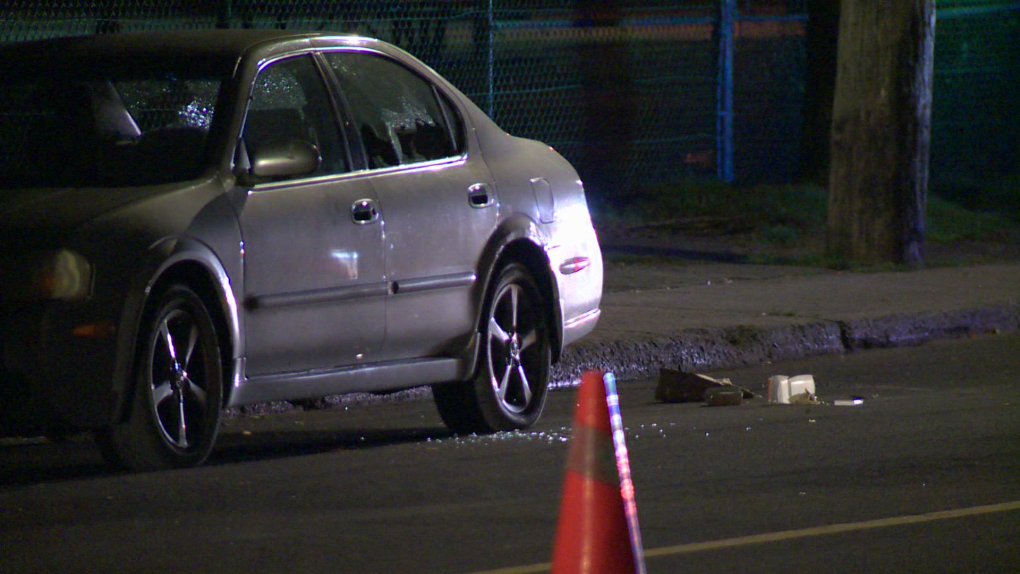 Shortly after, at 12:30 a.m., police received a 911 call about a second shooting, this time near a park on 31st Avenue, near Beaubien Street East in the Rosemont-la-Petite-Patrie borough.

"Police found several projectile impacts on a parked vehicle," said Youakim, adding several shell casings were also found on the ground. "No victim has been located." 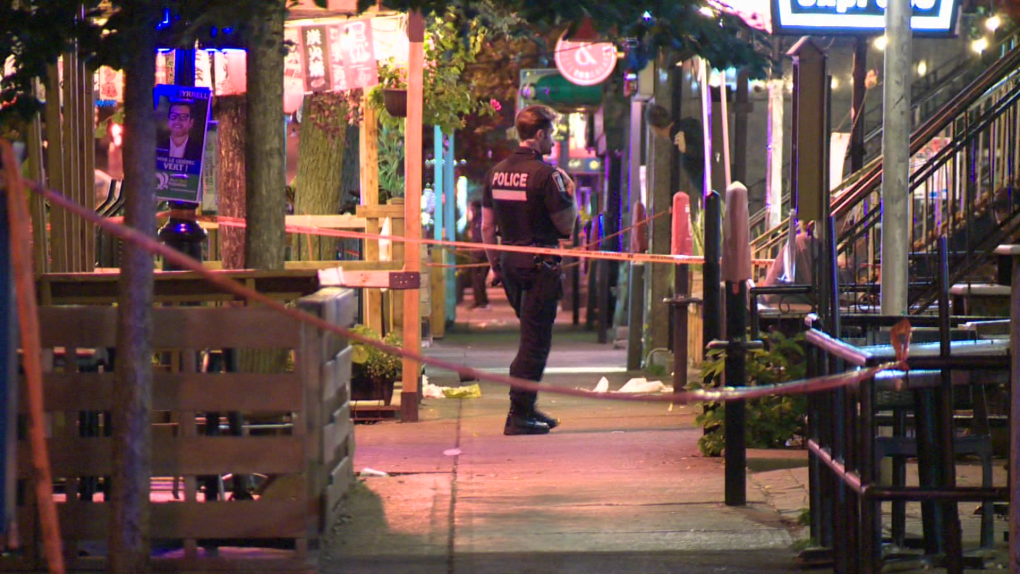 The third event occurred at 2 a.m. on Saint-Denis Street, near de Maisonneuve Boulevard.

Upon arrival at the scene, officers found two men suffering from gunshot wounds: a 32-year-old with injuries to the upper body and a 26-year-old who was hit in the lower body.

"Both men were transported to the hospital, where they are in stable condition," said Youakim.

Two men, aged 34 and 47, both known to police, were arrested in connection with the shooting.

"The relationship between the suspects and the victims has yet to be determined," Youakim added.

A gay man is taking the federal government to court, challenging the constitutionality of a policy restricting gay and bisexual men from donating to sperm banks in Canada, CTV News has learned.

Australia is removing monarchy from its bank notes

Australia is removing the monarchy from its bank notes. The nation's new $5 bill will feature an Indigenous design rather than an image of King Charles III. But the king is still expected to appear on coins that currently bear the image of the late Queen Elizabeth II.

The organization regulating medical care and services in Manitoba is apologizing for racism directed towards Indigenous people when accessing health care in the province.