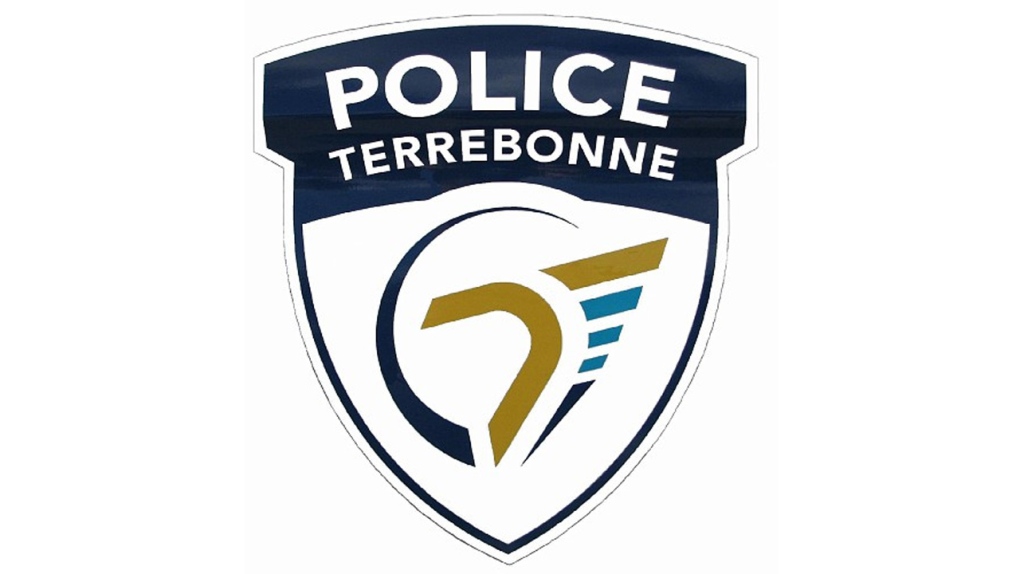 MONTREAL -- A 55-year-old female bus driver in Sainte-Anne-des-Plaines was badly beaten on Saturday after asking a passenger to wear a mask.

According to Terrebonne police, who are investigating the incident, the passenger -- a man between the ages of 30 and 40 years old -- removed his mask while riding the bus.

When the driver asked him to put it back on, he allegedly responded by punching her in the face, breaking her jaw.

The suspect then fled the scene with a woman he had been travelling with. He is described as being approximately 5"9 tall, weighing between 180 and 190 pounds.

The attack took place shortly after 6 p.m. at the intersection of Therrien Ave., in Sainte-Anne-des-Plaines.

“I want to send a message of support to the bus driver, who was cowardly assaulted,” said Francois Bonnardel, Quebec’s Transport Minister, in a tweet Wednesday morning.

“Violence has no place in our society, and respect for health rules is essential in public transport, as elsewhere,” the minister added

Many buses in Quebec are equipped with surveillance cameras, but this bus did not have one, a Terrebonne police spokesperson told CTV News.

The driver was transported to the hospital with a major injury to her face, where she was kept overnight for observation, the spokesperson said.