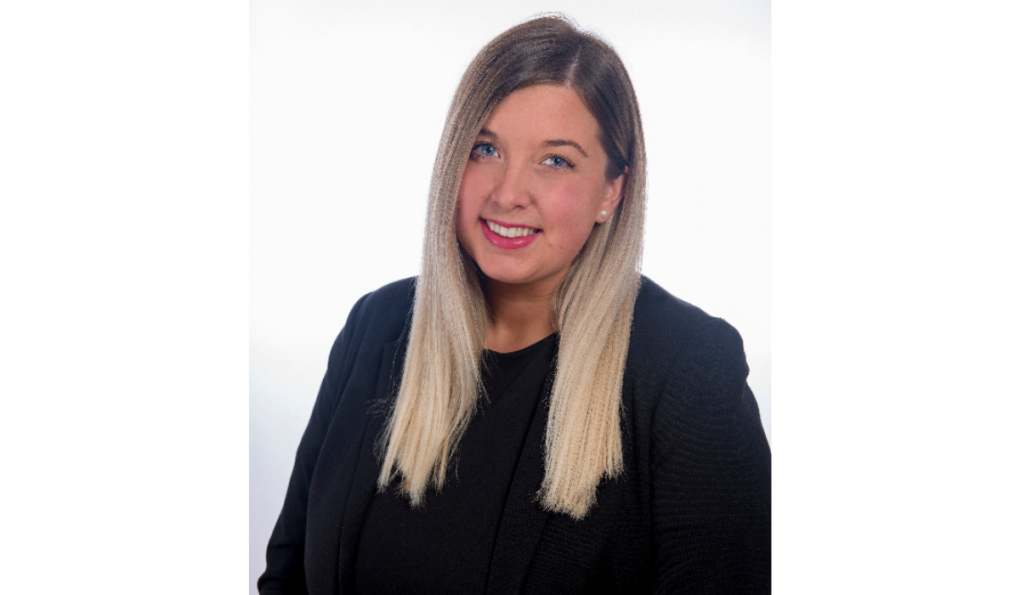 SAINT-JOSEPH-DU-LAC, QUE. -- The mayor of Saint-Joseph-du-Lac, in the Laurentians just north of Montreal, is calling for the Sûreté du Québec (SQ) to investigate after a city councillor's vehicle was set on fire Sunday night -- allegedly the fourth disturbing event in two weeks that seems to be targeting the municipal administration.

"It's a little bit like the Wild West right now," said Mayor Benoit Proulx, noting that elected officials and the city manager are clearly being intimidated.

The most recent event involved the burning of city councillor Alexandra Lauzon's vehicle in the driveway of her home Sunday night.

The address where the vehicle was parked is the same as where Lauzon lives.

"Once the fire department was able to extinguish the fire, the preliminary examination of the scene suggests that the origin of the fire is criminal in nature," said police investigator Jean-Philippe Labbé.

The area was still cordoned off Monday morning. Fire technicians are onsite to investigate and determine the exact cause of the fire.

"At this point, the investigation is in its early stages," said Labbé, "but it's certainly something we're going to want to look at, to see if the fire is related to Lauzon's duties as a city councillor."

Police would not reveal what led them to believe it was arson.

"It's still under investigation," he said. "It's details we'll probably want to keep at our level for now."

Police say they interviewed the councillor Sunday evening and "there is no indication that she received any threats prior to the fire."

This is the first time that Lauzon has been the victim of a potentially politically motivated crime.

On Friday night, the car of the municipality's general manager's wife was also set on fire while the family was sleeping in the house. The fire spread to another of the couple's vehicles as well as their tent-trailer, which had a propane tank installed on it.

"It was close to the fire spreading to the residence as well," said general manager Stéphane Giguère in an interview with The Canadian Press, noting a neighbour woke them up.

He says he's very worried about the situation.

Last week, the wife of a city councillor "lost a wheel on the highway" while driving.

Checks revealed that "bolts were loose" and "they were not the original bolts" that were installed, the mayor said.

The chief magistrate adds he himself received a "very, very disturbing anonymous call" two weeks ago.

THE 'GUTS' TO DO HIS JOB

Mayor Proulx plans to meet with the city's police force on Monday and formally request that the SQ get involved in the case.

"It's too serious what's going on to let it continue. That's why I'm asking for help," he said.

Both Proulx and Giguère say they have a good idea of who could be responsible for the crimes. They say they have given this information to police and refuse to reveal it publicly or say what it is related to, to avoid harming the investigation.

"What they want is probably to make me and my council members resign," said the mayor. "All because we have the guts to do our job properly."

As for the city manager, he says he expects "the police departments involved to take this very seriously and to take action very quickly."

As the election campaign gets underway, Proulx insists he is confident that the crimes are not being committed by opposing candidates.

"I know these individuals. They would never have made a direct or indirect move like that," he said.

Proulx, who is finishing his second term as mayor and has 22 years of municipal politics under his belt, intends to seek a third term, "no matter what."