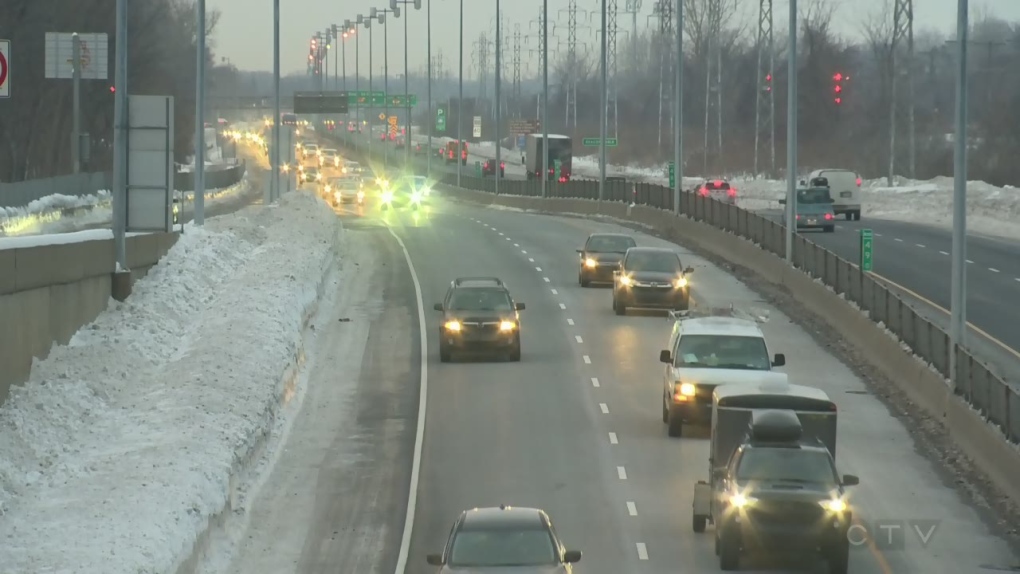 MONTREAL -- The Quebec government is sending a special funding bump to the Eastern Townships to help handle the aftermath of car crashes and improve road safety.

A grant of $353,063 will be split by two organizations in the region, announced the minister responsible for transport and also for the Eastern Townships, François Bonnardel.

Overall, across Quebec, there's a bigger fund of $7.5 million for 82 similar projects by various organizations. The money has been raised by sums collected from driving tickets, specifically those that were given after evidence from photo radars and red-light surveillance devices.

The province didn't say Friday if the entire $7.5-million fund is being newly announced or if it was pre-existing.

It will be used to establish a personalized, ongoing support program to promote the social inclusion of people living with craniocerebral trauma.

The rest, about $66,000, will go to Productions Jaune Camion to create a competition for a series of short films and ads called "On the road ... safety in mind!"

The ads and films will be aimed at young people to increase awareness of road safety.