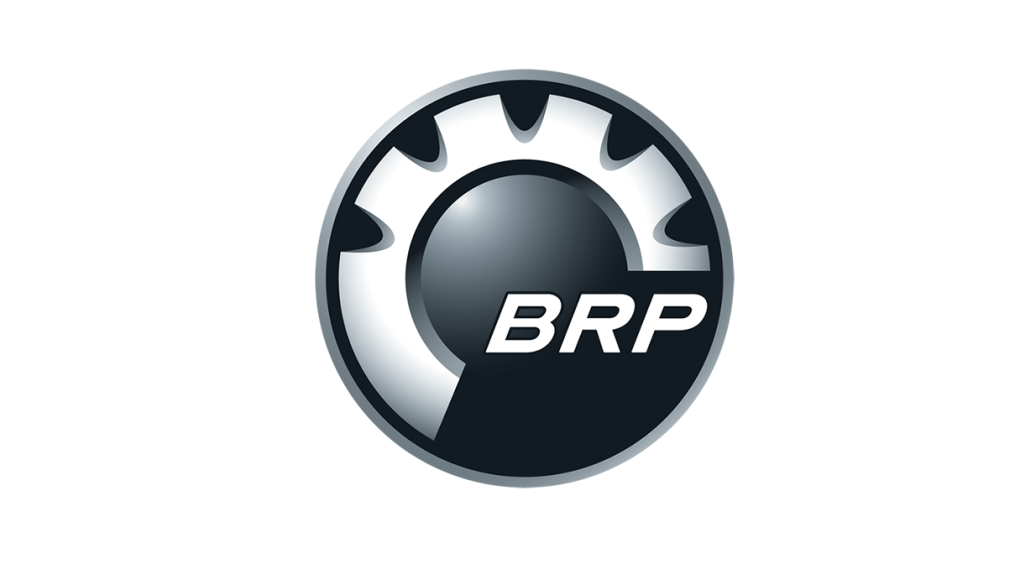 VALCOURT, QUE. -- BRP Inc. topped expectations as it reported its third-quarter profit rose compared with a year ago and raised its guidance for its full financial year.

Analysts on average had expected an adjusted profit of $1.41 for the quarter and $1.60 billion in revenue, according to financial data firm Refinitiv.

This report by The Canadian Press was first published Nov. 25, 2020.