Break-and-entry in Lachine ends in gunshot, but everyone involved flees scene 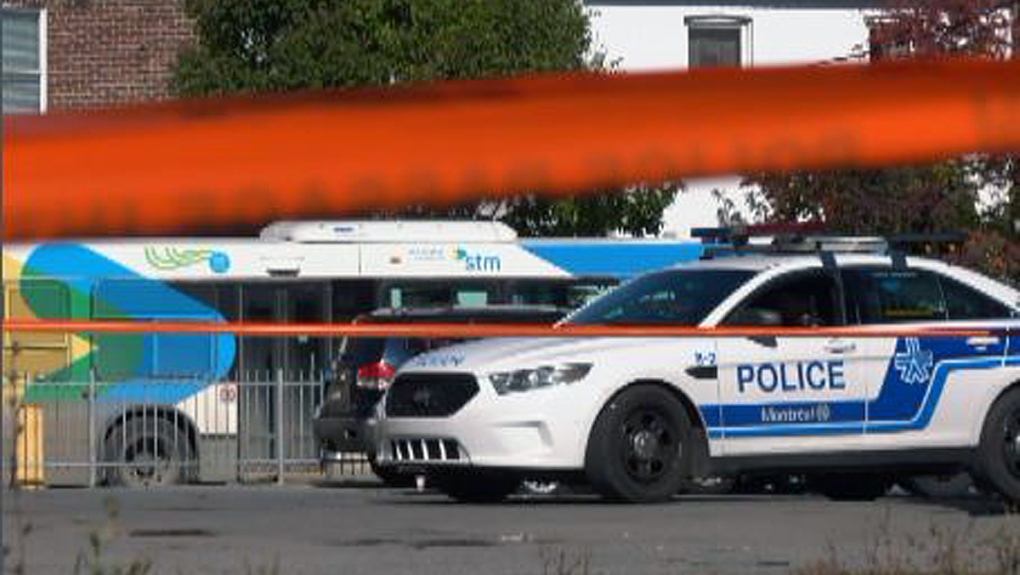 A 28-year-old man is in the hospital in critical condition after he was shot at around 4 a.m. Saturday morning in Lachine.

MONTREAL -- Police are unable to locate suspects -- or a victim, so far -- in the latest report of a shooting in Montreal where the crime scene had emptied out by the time police arrived.

At about 12:40 in Lachine, someone called 911 to report that at least one shot had been fired at a building on Louis-Pare St. near 31st Ave.

According to what witnesses told police, two men broke into an apartment in the building and had an altercation with the person or people who were inside.

The altercation moved to a common area of the building, at which point at least one gunshot was fired, said a police spokesperson.

By the time police arrived, everyone involved had fled the scene. Investigators' work on the scene ended at around 6:30 p.m. Saturday, said police spokesperson Caroline Chevrefils, and no suspects had been located.

Chevrefils couldn't say whether the person or people who were in the apartment at the time it was broken into were its normal inhabitants.

The people involved were not the ones who called police, she said -- the only reason it came to police attention was that "there was a gunshot heard."

One night earlier, a similar scenario played out in Montreal North, where a third person saw or heard two men shooting at each other, but when police arrived, both had fled.

A recent spate of gun violence has both Montreal's mayor and police leaders promising to step up patrols.

Earlier this week, a 23-year-old man was shot in Parc-Extension but refused to cooperate with police, and a few days before that, five people were injured in an Old Port shooting.