Boy struck by car in Boucherville 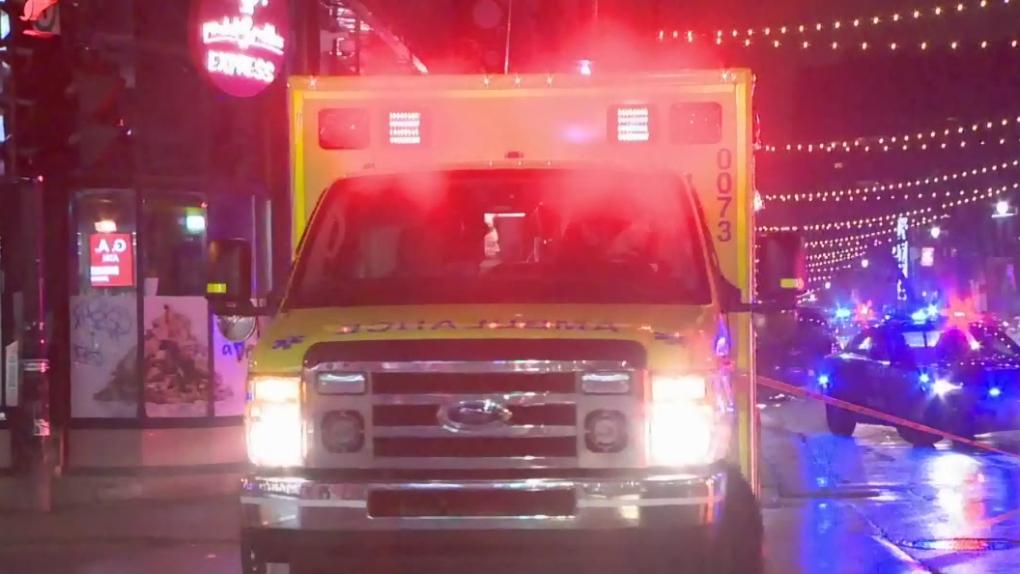 A young child is recovering in hospital after being struck by a car in Boucherville Wednesday evening.

He was taken to hospital and is expected to survive.

The driver, a woman in her 30s, was not injured.

Police do not believe speed or impaired driving is to blame, and say the driver appeared to have been following the rules of the road.