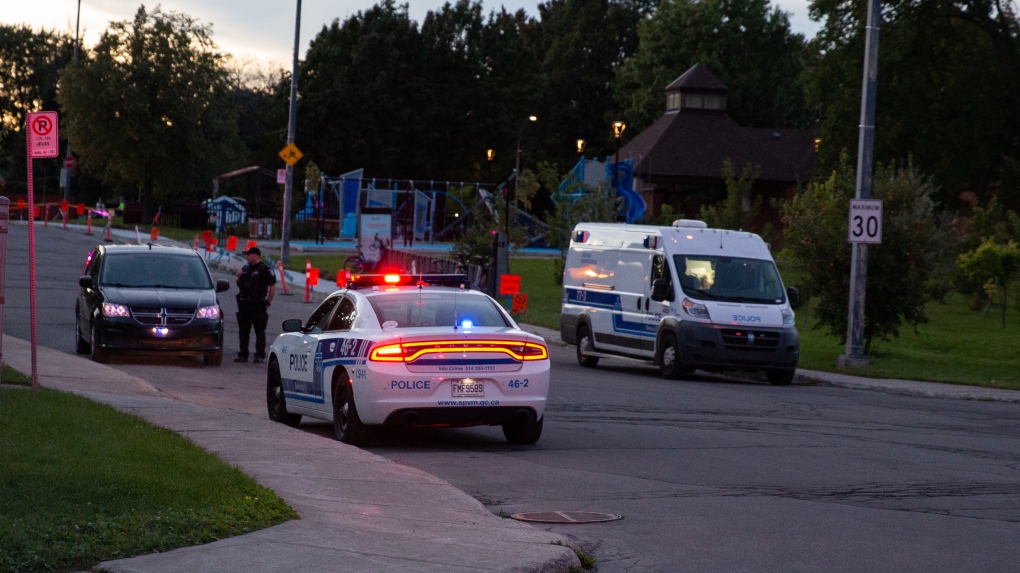 Montreal police are investigating after a 14-year-old boy was stabbed near a high school in Anjou on Sept. 16, 2022 (Photo: Sidney Dagenais)

Police say a 14-year-old boy was rushed to hospital after he was stabbed in a school parking lot in Montreal's Anjou borough Friday afternoon.

Around 4 p.m., police received a 911 call and responded to the intersection of Chénier and Aréna streets where they found the teen with a stab wound to his upper body. The victim was involved in a "conflict that resulted in a stabbing," police said.

The boy was the only identified victim, and is known to police.

He was sent to hospital to be treated for injuries to the upper body that police say are not life-threatening. 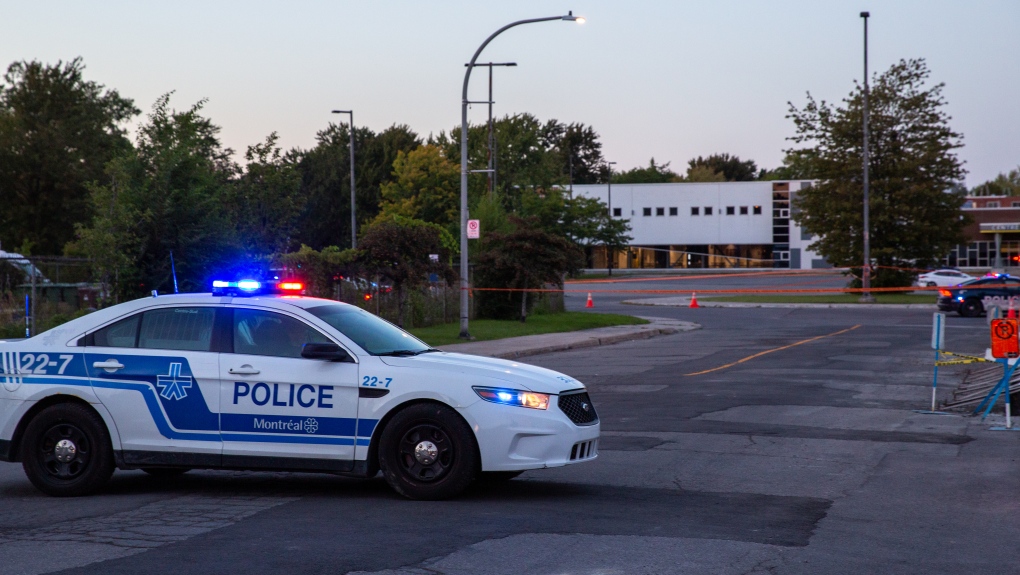 The 14-year-old victim of a stabbing near a highschool in Anjou was rushed to hospital with minor injuries to his upper body (Photo: Sidney Dagenais)

There were several suspects at the scene, who all left the scene before officers arrived.

No arrests have been made as Montreal police continue to investigate.