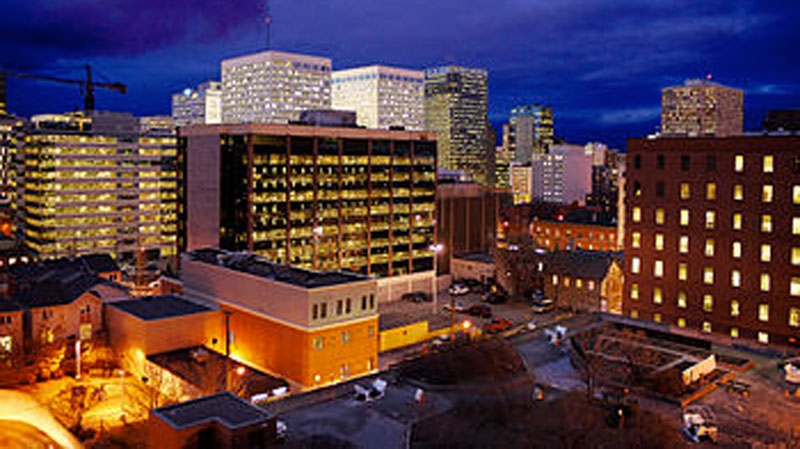 Montreal has been snubbed in new round of Canadian awards but few will be offended that it didn’t haul home any hardware from the first-ever Boring Awards.

The awards, handed out in Toronto Tuesday, have ruffled the pride of other Canadian cities, however.

Few were shocked when Stephen Harper was named Most Boring Canadian, as he proved duller than fellow contestants Avril Lavigne, Thomas Mulcair, Justin Bieber and the animated Royal Bank character.

Canada’s most boring event was declared to be the 64th Annual Tax Conference, Calgary Alberta, which edged out a couple of royal-related affairs and the the Maple Leafs' playoff elimination.

The real controversy lay in the naming of Canada’s most boring city, which was won by Ottawa, with Abbotsford, B.C., Lethbridge, Alberta, Brampton, Ontario and Laval, Quebec also nominated.

The nominations were big news in Lethbridge and Abbotsford, where several media organizations reported on their inglorious consideration.

Boring Awards representative Albert Nerenberg explained how those cities were singled out.

“The process was not rigidly scientific. We open-nominated on Facebook, Twitter and on the web and about 17 cities were nominated. We narrowed the field down to five. Then we looked at substantiation. For example all the cities on the boring list are legendary in terms of boredom. There's a film being made in Ottawa called The City that Fun Forgot. Abbotsford is defined in the Urban Dictionary as boredom. But Ottawa clinched mainly because the government there brags about how boring it is. As well, Ottawa must have a greater marketing and entertainment budget than any other city so it's boringness is less excusable.”

The awards were inspired by Nerenberg’s Boredom documentary,