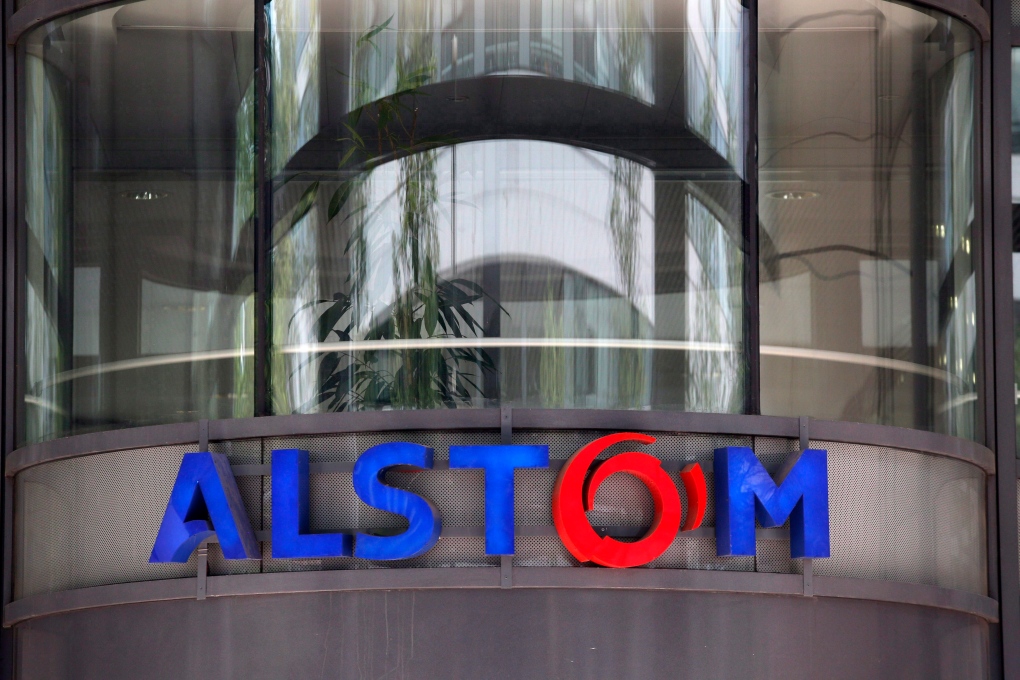 This Wednesday, April 30, 2014 file photo shows the company logo of Alstom at the headquarters of the leading global maker of high-speed trains, power plants and grids, in Levallois-Perret, outside Paris, France. (THE CANADIAN PRESS / AP / Christophe Ena)

Alstom has told the European Commission that it would transfer Bombardier's contribution to the V300 Zefiro very high-speed train platform, sell Bombardier's Talent 3 mainline train platform and production facilities with the Hennigsdorf site in Germany, and provide access to some of Bombardier's signalling and train control management systems.

The moves will be done in consultation with appropriate employee representative bodies.

Bombardier also reaffirmed that the sale remains on track to close in the first half of 2021.

After selling its commercial aircraft business, the exit from railway operations will leave Bombardier to focus exclusively on business aircraft.