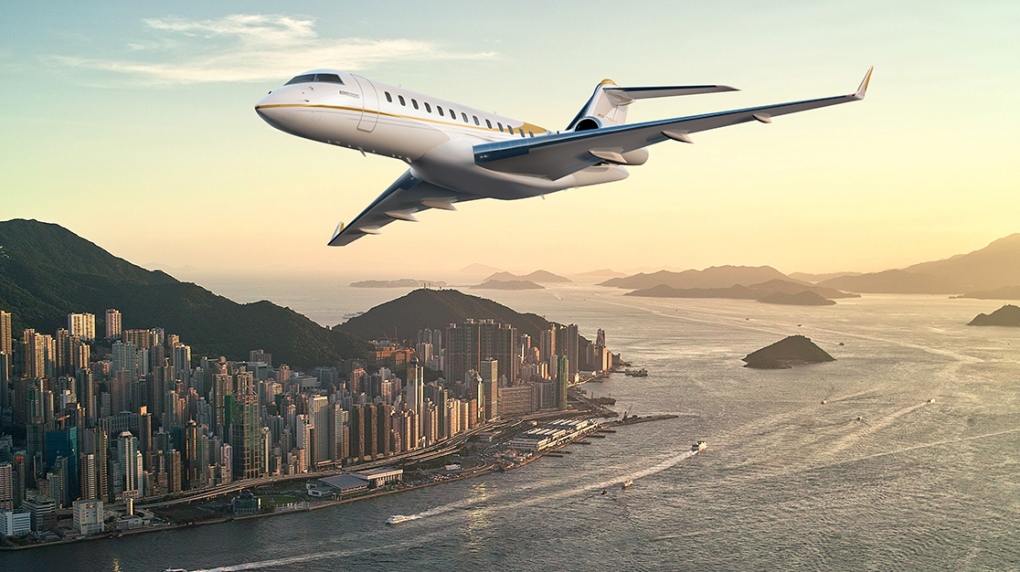 MONTREAL -- Bombardier employees working on the aerospace giant’s 6500 and 7500 series business jets ratified an agreement in principle reached earlier this week on Sunday.

Unifor announced the labour agreement in a press release, saying 75 per cent of members had voted in favour of ratification during a meeting at Montreal’s Palais des Congres.

The three-year agreement was reached on Monday night, three days before the expiration of an existing collective agreement.

The new agreement affects 2,400 workers who are members of Unifor’s Local 62, which is affiliated with the FTQ.

According to Unifor the agreement includes annual salary increases of 2.5 per cent, an increase in pension and benefits and a mechanism for great job stability by repatriating external contracts before layoffs can occur.