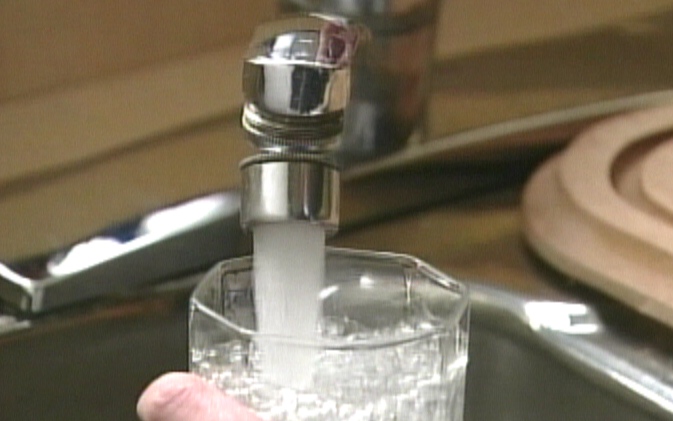 The City of Montreal has issued a boil water advisory for some neighbourhoods in the eastern part of the island.

The advisory, issued Monday afternoon, affects areas between Cherrier Street and Notre-Dame Street, and between Saint-Cyr Street and Gamble Avenue in Montreal-East.

It also affects the city of Charlemagne as well as the area south of Highway 40 in the Rivière-des-Prairies-Pointe-aux-Trembles borough.

Residents are advised to boil their water for at least one minute before consuming it or using it for brushing their teeth.

More information can be found on the city's website.