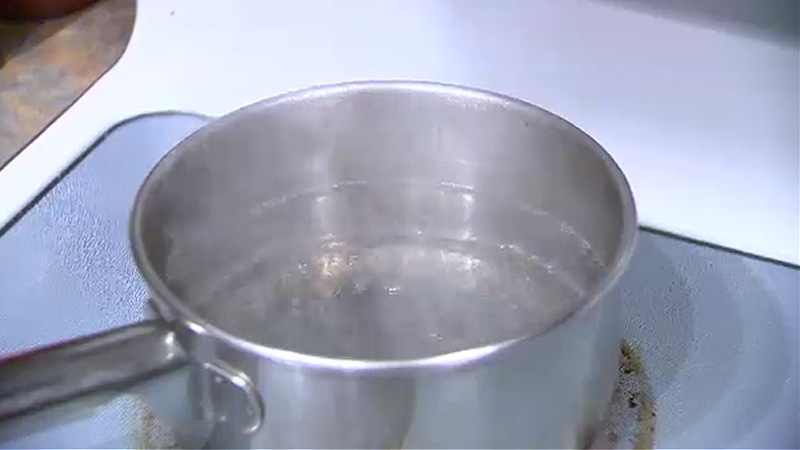 MONTREAL -- The City of Brossard issued a boil water advisory Sept. 11 after traces of E. coli were found in the water system.

Residents across the entire territory are advised to boil water for at least one minute before drinking. Boiled water is not required for washing dishes, doing laundry, showering and bathing.

Young children and infants should be washed with a cloth to prevent them from ingesting any water, according to the advisory.

Drinking water that is contaminated with E. coli can cause mild to severe digestive issues, and in rare cases, kidney failure.

The advisory will be in effect for at least 48 hours while compliance tests are performed, but this period may be extended.

More details will be provided in the coming days.