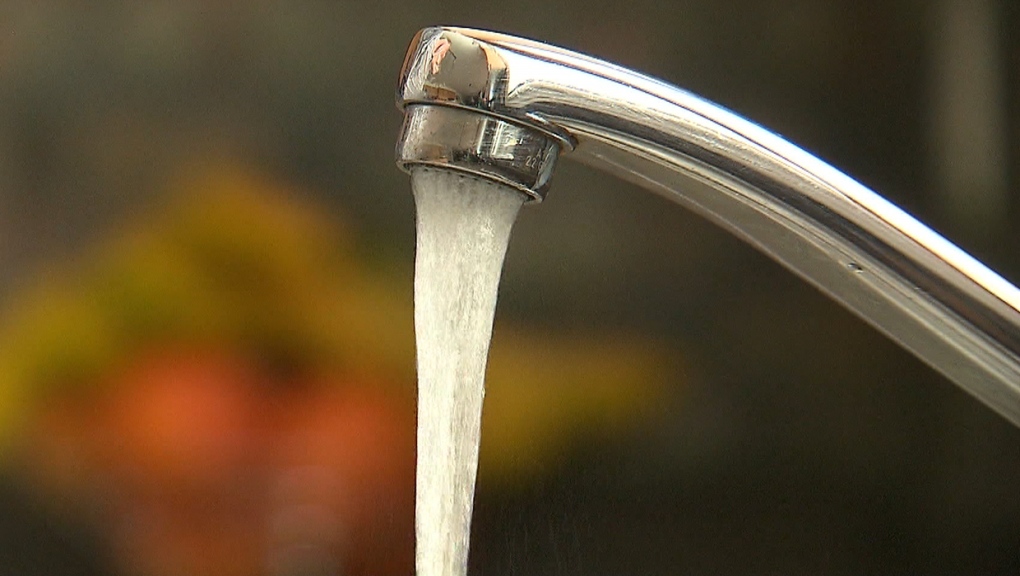 MONTREAL -- The boil-water advisory issued by the city of Brossard on Saturday remains in effect Monday morning.

The city is waiting for sample results that should arrive Monday afternoon, it said on Sunday.

The advisory was issued across the entire territory after the city received results indicating a presence of fecal coliforms in the water system.

Water should be boiled for at least one minute before consumption, the city said. It can still be used for dishes, laundry, and bathing, though. For babies, the city is advising for parents to wash them with a cloth to make sure they don’t accidentally swallow bath water.