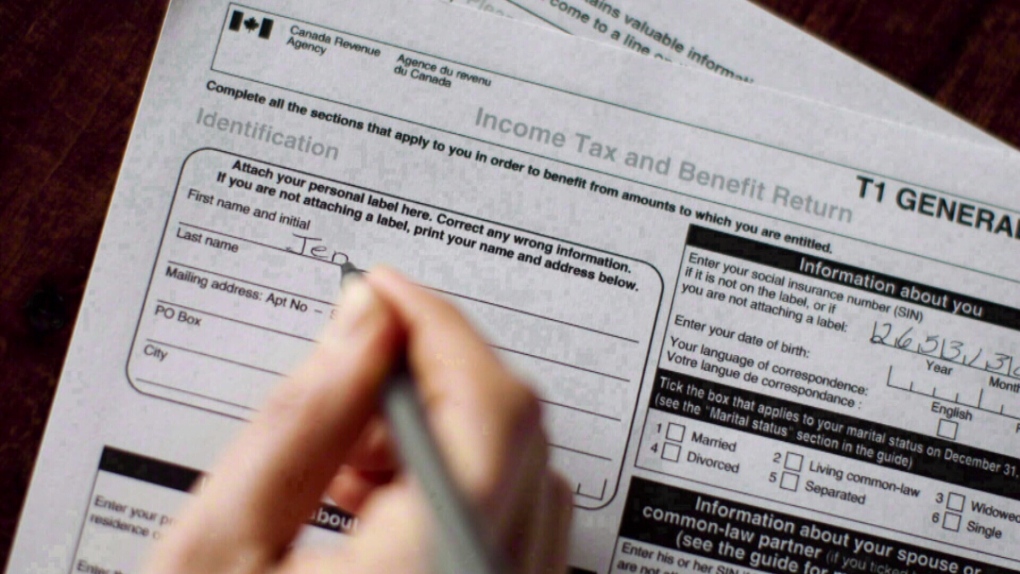 MONTREAL -- Bloc Quebecois' revenue critic Luc Desilets is joining the chorus of those urging Justin Trudeau's Liberal government to follow Quebec's lead and extend the deadline to file tax returns to May 31.

"The Bloc Quebecois is calling on the Revenue Agency to do the same, otherwise Quebec's relaxation measure will fall flat on its face," said BQ press secretary Julien Coulombe-Bonnafous in a news release. "Chartered Professional Accountants (CPAs) in Quebec and other provinces are among those most affected by the CRA's inflexibility on this issue. Their work is further disrupted by the plethora of pandemic-specific benefits and grants."

Federal opposition Conservatives also asked the Liberals to give a waiver until the end of June.

The Canadian Revenue Agency's site lists April 30 as the deadline, and Liberal parliamentary secretary for the revenue minister said in question period on Thursday that the government understands the stress Canadians are under to file taxes on time.

The Bloc and Conservatives would like Revenue Minister Diane Lebouthillier to "show flexibility and compassion" during the pandemic.

"An extraordinary tax season requires extraordinary measures," said Desilets. "The CRA must be consistent, and follow Quebec's lead in extending the deadline for filing tax returns to May 31."