Bloc leader has no problem with Parizeau's communist past 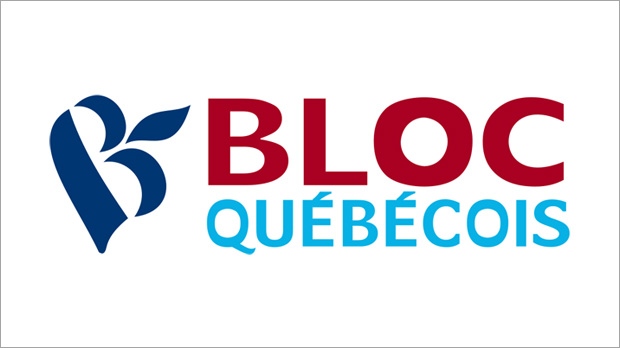 GATINEAU, Canada - Bloc Quebecois leader Yves-François Blanchet is comfortable with the communist past of one of his candidates in Ahuntsic-Cartierville, Montreal.

The Canadian Press learned that the Bloc National Office met earlier this week to discuss the case of André Parizeau, who until recently was leader of the Communist Party of Quebec (PCQ).

The PCQ is not a political party, strictly speaking, since it does not run candidates in elections, but Parizeau was still at its head for 21 years.

Parizeau works at the Bloc's national office and was active during its reconstruction. He also participated in the drafting of the new party program.

Duceppe's cousin, Anne Duceppe, had also indicated her intention to run for the nomination in the riding.

Parizeau, who is the nephew of former Parti Quebecois premier Jacques Parizeau, criticized his challenger's intention to run in Ahuntsic-Cartierville saying that she was parachuted into the riding.