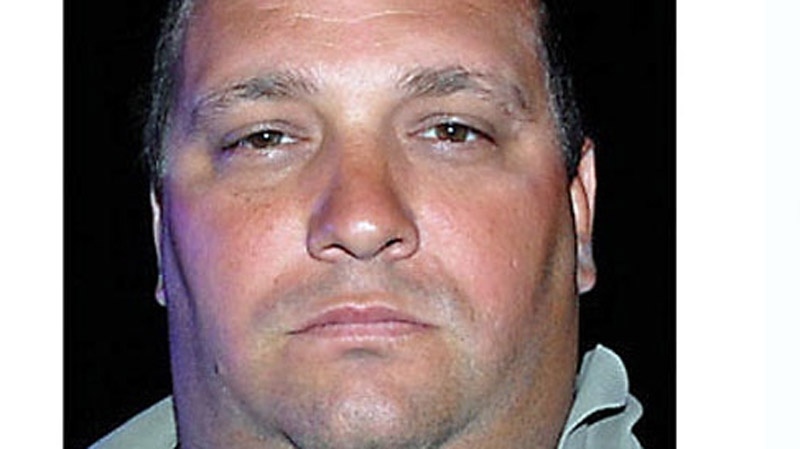 Hells Angel Normand “Casper" Ouimet has been sentenced to 27 years in prison, as he was ordered to serve two consecutive prison sentences, one of 25 years and another of two years, in Montreal Tuesday.

The first sentence was handed down by Justice James Brunton after Ouimet pleaded guilty to reduced charges of conspiracy to commit murder, based on evidence uncovered in the SharQc campaign, which started in April 2009 and led to 156 biker arrests.

After a break in proceedings, Justice Claude Champagne handed down a sentence of two years for a series of charges, including conspiracy, money laundering and gangsterism, based on evidence uncovered in Operation Diligence, also launched in 2009, but aimed at exposing organized crime in the construction industry.

Ouimet was arrested in Montreal in 2010 and has been held in custody since. His time served will count as double, but he will have still have 20 years and three months to serve.