JOLIETTE, QUE. -- Benoit Cardinal was found guilty of the first-degree murder of his wife Jael Cantin.

The verdict of the 12 jurors fell Saturday morning at the Joliette courthouse, after two days of deliberations and 15 months of legal proceedings.

The 34-year-old man was accused of killing the mother of his six children in the middle of the night in January 2020. Cantin was found by police in a pool of blood in her bedroom in Mascouche.

The jury sided with the Crown over the defence's argument that an intruder was the author of the tragedy, as suggested by Cardinal.

"It's a verdict that was hoped for. It's a relief for this family, which has already been affected by the events," said Crown prosecutor Caroline Buist.

The victim's father, Gaetan Catin, made a brief statement following the jury's decision.

"Today is not a time for celebration or satisfaction. There is a feeling of sorrow in all of us. Everyone loses in a situation like this," he said. 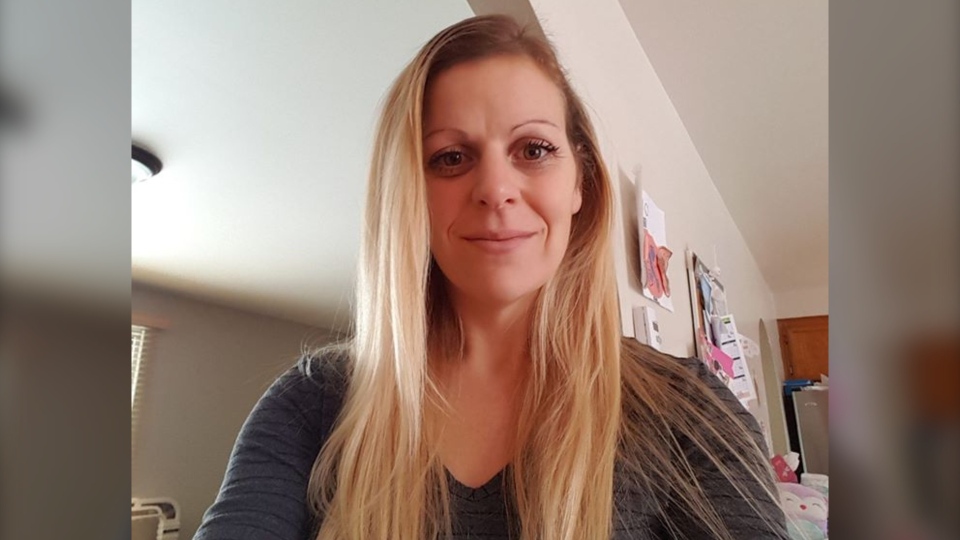 The victim was identified by police as Jael Cantin (photo: Facebook)

The trial was "rich in emotion" during which five children were called to testify, said Buist.

"Several measures were put in place to facilitate the testimony of these minor witnesses. This is a case where justice has finally adapted to the reality that these children live to be able to testify as serenely as possible," she said.

According to her, this verdict is "timely" at a time when public confidence in the justice system is shaken.

"It shows that the justice system is there, convictions are possible," she said.