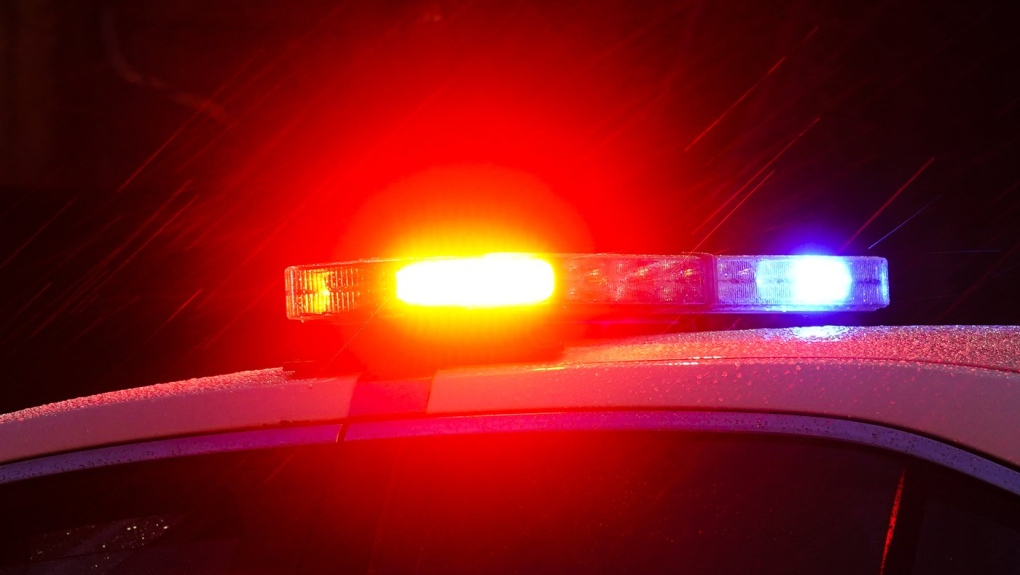 Quebec's independent bureau of investigations (BEI) is looking into the events following an alleged shoplifting incident in Laval.

According to the bureau, on Sept. 19, Laval police (SPL) were called at 4:42 p.m. to respond to an incident at a business on Robert-Bourassa Boulevard.

"On the scene, the officers identified a suspicious vehicle with the help of a security guard," the BEI notes. "The suspect vehicle fled the scene and a pursuit was initiated."

The bureau notes the officers broke off the pursuit but continued to follow the vehicle at a distance.

"The suspect vehicle was reportedly involved in a collision with another vehicle in the area of des Laurentides Boulevard and de Grenoble Street," the BEI states.

The suspect, a 34-year-old man, was seriously injured and transported to hospital where he remains in stable condition.

Five investigators have been assigned to look into the circumstances surrounding the incident, with support from the Sûreté du Québec (SQ).