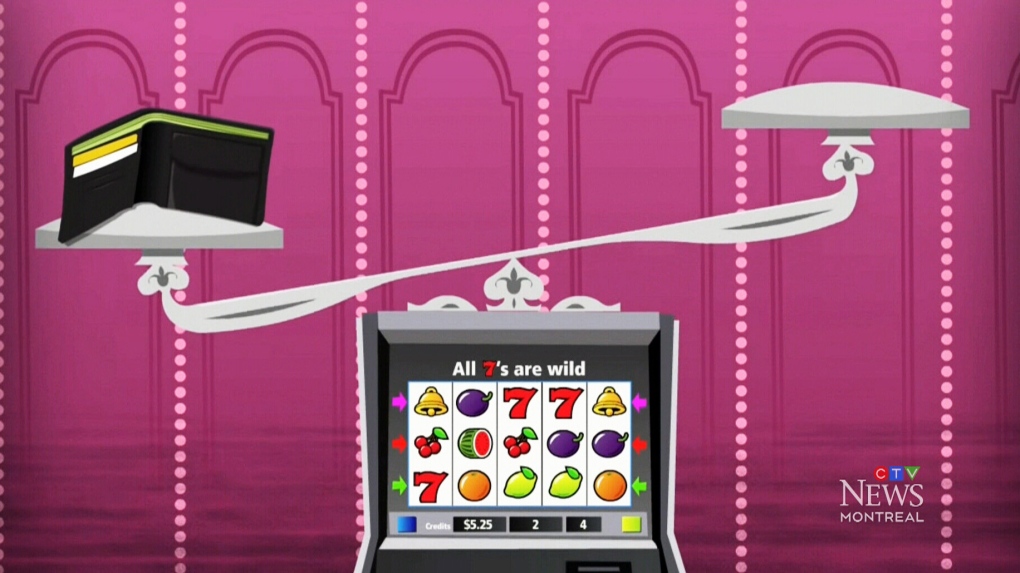 MONTREAL -- Sometimes it's the first time that's the charm.

A Montreal woman took home a jackpot of $811,669 last month after playing the lottery online for the very first time.

Jacqueline Arseneault says she opened up a Loto-Quebec online account last month after seeing a Facebook ad for the lottery corporation's 50th anniversary.

On the morning of June 25, Arseneault played a lottery called Golden Goddess MegaJackpots, and says she couldn't believe her immediate good fortune.

"I saw a message pop up and went to get a magnifying glass so that I could read it," Arseneault said. "My heart was racing, I was so excited!"

Arseneault said she immediately called Loto-Quebec to confirm that she was a winner - but still couldn't believe it.

"So it's really me, I'm the winner? This isn't a joke?" Arseneault recalled saying repeatedly. "It's crazy - I'm speechless!"

Arseneault, a retiree, says she plans to spoil her family with her winnings.