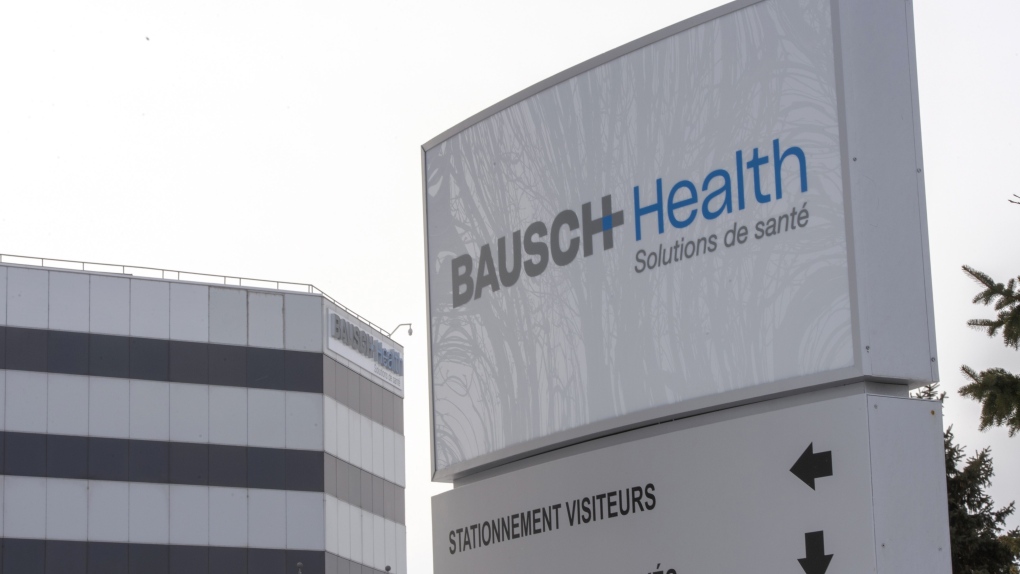 The action filed in Quebec Superior Court in 2015 alleged violations of Canadian securities laws over a stock plunge that hit investors about five years ago.

As part of the settlement, the company and the other defendants admit no liability and deny all allegations of wrongdoing.

The Quebec-based pharmaceutical company says the settlement resolves substantively the same matters as a U.S. securities class action that was settled last year for US$1.21 billion.

Bausch chairman and CEO Joseph Papa says the settlements and recent resolution of the legacy Securities and Exchange Commission investigations turn the page on legal problems and enables the company to focus on its current operations.

Valeant Pharmaceuticals, which was briefly Canada's most valuable company, ran up a staggering US$30 billion in debt -- roughly three time its annual revenues -- through a spate of acquisitions before its share price plunged on lawsuits and investigations.