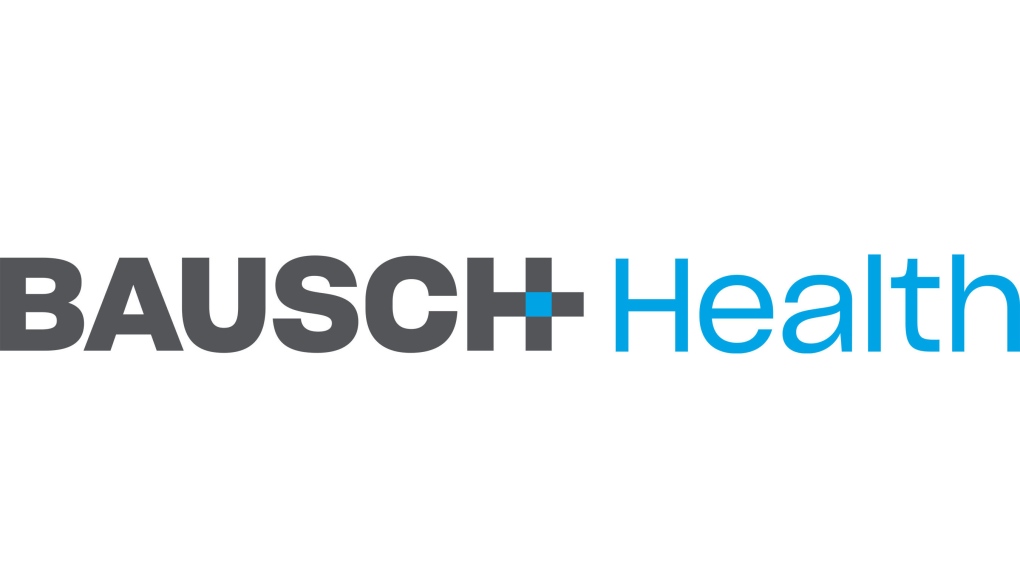 LAVAL, Que. -- Bausch Health Companies Inc. raised its profit and revenue guidance as it reported a US$49-million loss in its latest quarter.

The drug company, which keeps its books in U.S. dollars, says it now expects full-year revenue in a range from $8.475 billion and $8.625 billion, up from earlier expectations for revenue between $8.40 billion to $8.60 billion.

Full-year adjusted earnings before interest, taxes, depreciation and amortization are expected to be in a range from $3.50 billion to $3.60 billion compared with earlier guidance for between $3.425 billion to $3.575 billion.

The company says the loss amounted to 14 cents per share for the quarter compared with a loss of $350 million or $1.00 per share in the same quarter last year.

On an adjusted basis, Bausch earned net income of $425 million in the quarter compared with $403 million for the third quarter of 2018.