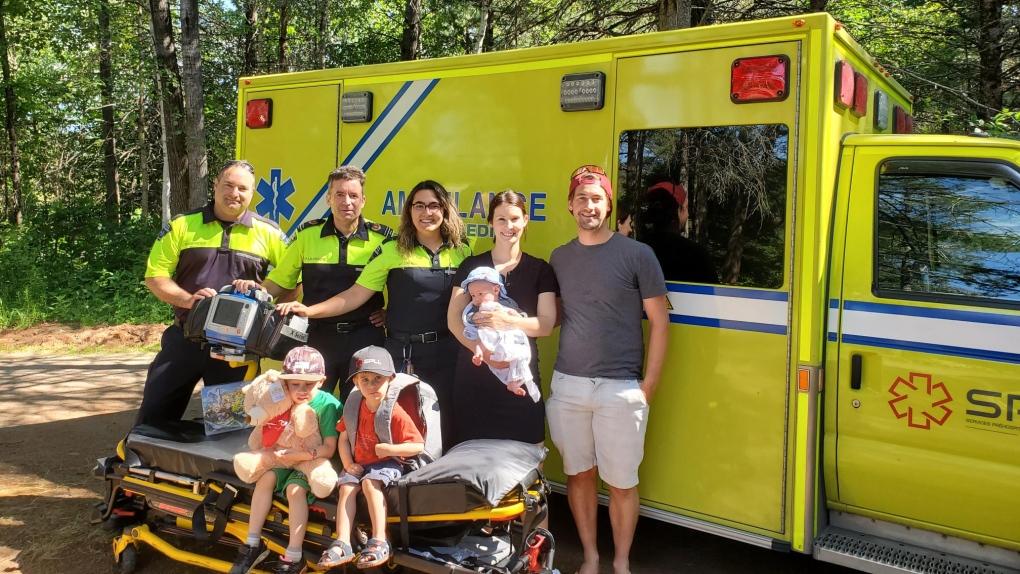 A Quebec family was forced to take a detour when their baby decided it was time to make his debut.

On May 6 at 5:50 p.m, Brigitte Perrault and Nicolas Théberge were on their way to the hospital, ready to welcome their third child -- when they suddenly realized they weren't going to make it.

"The father-to-be called 911 in the Mirabel area when he noticed that he and his wife would not have time to get to the hospital," the Sûreté du Québec (SQ) said. "His wife was having strong contractions and felt the need to push." 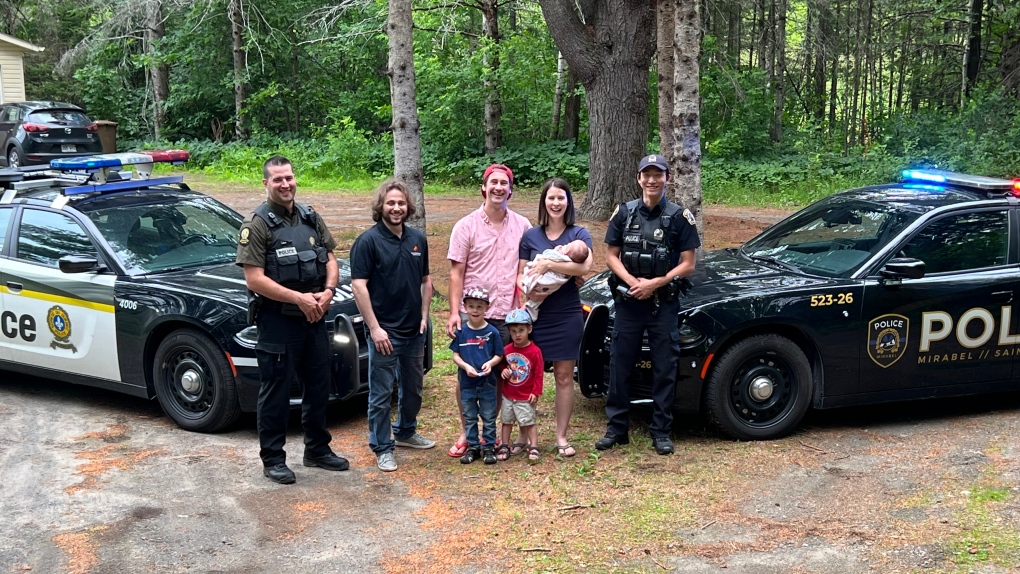 While waiting for first-responders, the couple managed to drive into a restaurant parking lot on Verdier Street, near Exit 31 on Highway 15.

Once emergency services arrived, Perrault was helped into the ambulance and little Laurier Théberge was born at 6:15 p.m.

The family was then transported to Saint-Jérôme Hospital, with both mother and child in perfect health.

After hammering Atlantic Canada, post-tropical storm Fiona has moved inland in southeastern Quebec, with Environment Canada saying the storm will continue to weaken as it tracks across southeastern Labrador and over the Labrador Sea.

Conservative House Leader Andrew Scheer says Pierre Poilievre's caucus will be supporting the Liberal government's bill to temporarily double the GST credit. In an interview on CTV's Question Period, Scheer said 'putting tax dollars back in the pockets of Canadians is something that Conservatives have always supported.'

Age and immigration: 'Very difficult' for applicants once they turn 40

Over 400,000 Maritimers still without power in Fiona's wake

Strong winds and heavy rainfall from Fiona have left over 400,000 Maritimers without power, as of midnight Sunday.