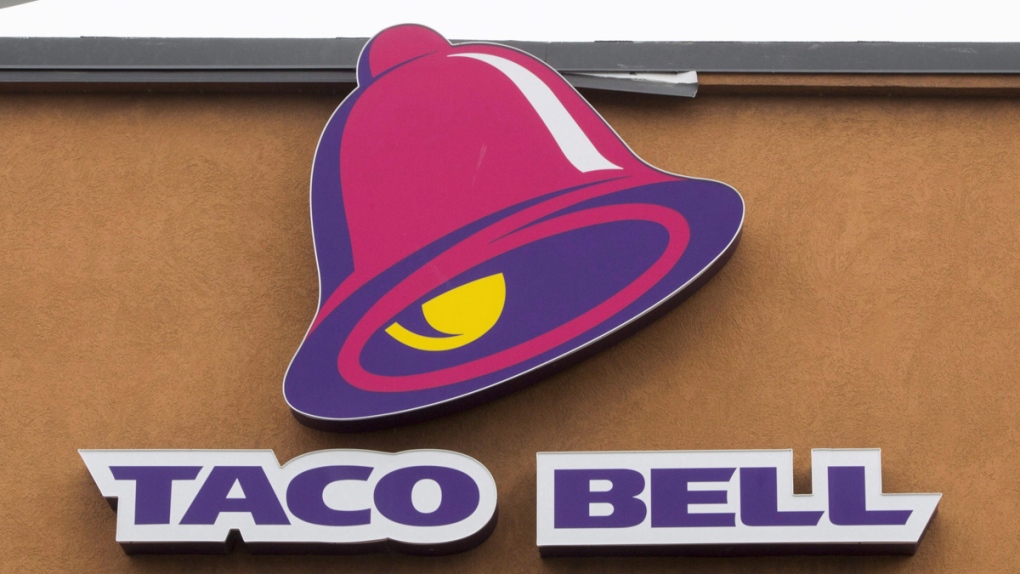 It's a dark day for burrito lovers: Taco Bell quietly announced on Friday that it's shutting down all of its Quebec locations, about 15 years after first coming to the province.

In response to questions on Twitter -- first spurred by a conversation on live radio -- Taco Bell Canada confirmed that fans' suspicions were true, and it's pulling out of Quebec entirely.

Our Quebec locations are closing. We love all of our Quebecois fans and hope to see you again soon ❤

The closest locations are now those in Hawkesbury and Cornwall.

The chain hasn't yet responded to questions about how many locations were left in the province or why it decided to close them.

However, Taco Bell was relatively late in arriving in Quebec, only opening its first location, in the West Island, in 2007.

A marketing executive behind the expansion said the delay was because Quebec took its time getting used to Mexican food.

Ten years earlier, "there would only be a few items like taco shells in grocery stores, but now you'll find an aisle full of Mexican food, and it's becoming more prevalent to cook Mexican food at home," said Annik Labrosse, who was then the Quebec marketing manager of Priszm, which had an exclusive licence on opening Quebec Taco Bell franchises, in a 2006 statement reported in Franchising.com.

They planned to open 20 to 30 locations at the time, and the first Montreal one was swamped with "die-hard" fans who were used to day-tripping to Ontario for their fix and waited in three-hour lines at the new shop, the outlet reported.

Like many major chains, there were extra headaches around operating in Quebec, including coming up with names in French and a French-language section on the company website.