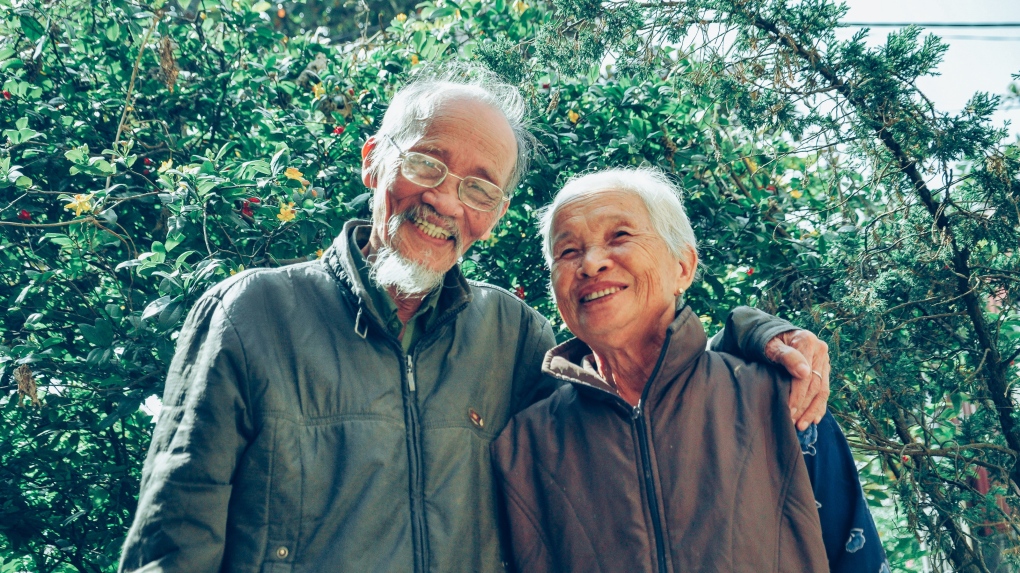 Senior citizens are seen in this undated file photo. (Photo by Tristan Le from Pexels)
MONTREAL -

The Coalition for Seniors' Dignity (AREQ-CDA) is restating its invitation to the government to hold a general assembly on the living conditions of seniors, following the report of the Health and Welfare Commissioner.

The group of six associations is calling for consultation with those directly affected by care and services to learn about their needs and expectations.

The CDA spokesperson is criticizing Quebec's different departments for working in silos and is calling on public servants to work together more effectively and to "look outside the box".

"We need to talk to the different groups that represent seniors and to seniors themselves. (...) We need to get the broadest possible input from all stakeholders," said Quebec Association for the Defense of Retired and Pre-retired Persons' Rights president Pierre Lynch. "If we do this only at the highest level, we will never hear from the people at the grassroots level,"

In her report released last Wednesday, commissioner Joanne Casontguay indicated that during the first wave of the COVID-19 pandemic, decisions for seniors were made "without sufficient consultation."

She even described Quebec's attitude toward seniors as "parochial," a view shared by Lynch.

"We need to stop seeing seniors as a tax burden and start looking at them as a resource," he said.

Lynch added that seniors represent 20 per cent of the population and an economic force for Quebec.

"If seniors were not there, there would be practically no volunteer work and there are many services that would not be provided," he said.