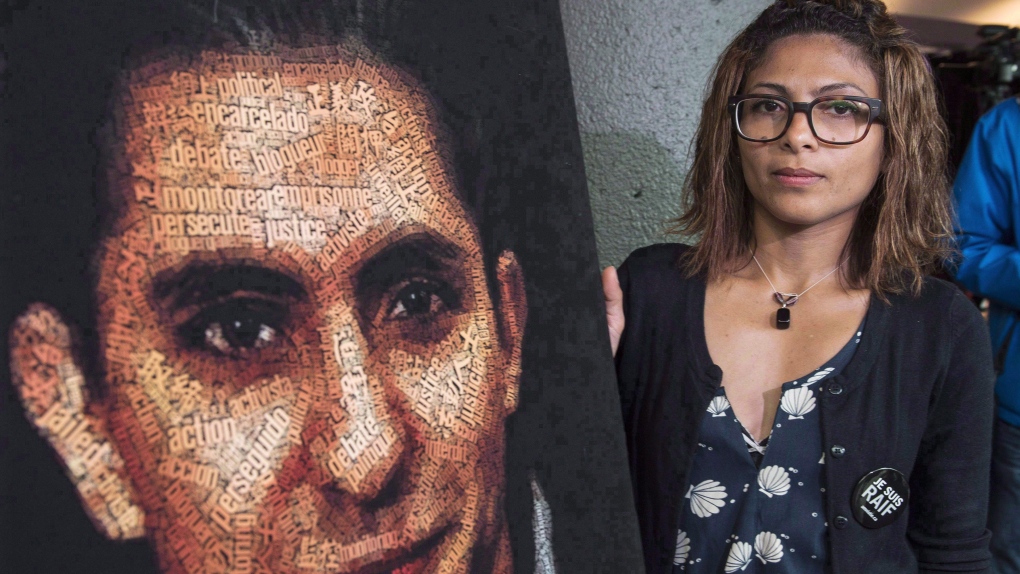 Lawyers and allies of imprisoned Saudi blogger Raif Badawi are increasingly lobbying foreign governments in an effort to secure his release.

He says advocates have been meeting with foreign governments, U-N representatives and others to encourage them to call for the release of Badawi, his sister Samar, their former lawyer and other imprisoned human rights defenders.

Badawi was arrested on June 17th, 2012 and was later sentenced to 1,000 lashes and 10 years in jail for his online criticism of Saudi clerics.

Last month, U.S. Vice-President Mike Pence called on Saudi Arabia to free Badawi as well as three other jailed dissidents, saying they have stood in defence of religious liberty.

Cotler plans to once again call on Prime Minister Justin Trudeau to grant Canadian citizenship to Badawi, which would ensure he could receive visits and has diplomatic protection that is not now authorized.